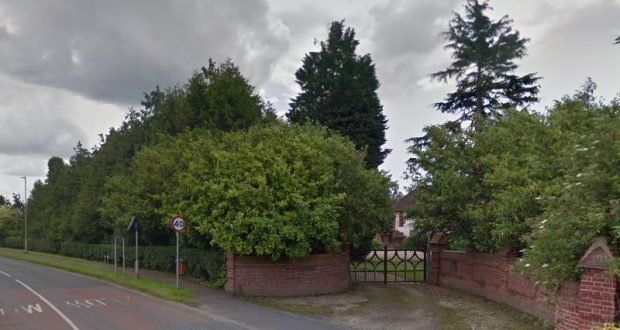 The outside of Holbeach Manor as pictured on Google Street View.

An application to build five homes in the grounds of Holbeach Manor has been submitted to South Holland District Council.

The land east of the early 20th century building off Fleet Road is owned by Seagate Homes who are looking to create the mini-estate to be accessed from a service road.

An existing but disused two-story water tower is due to be renovated and included in one of the plots as a domestic outbuilding.

Two of the dwellings would be bungalows.

Documents relating to the application can be found here.