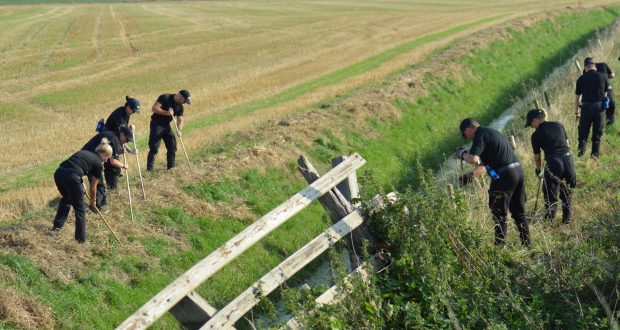 Police are yet to find a body in the hunt for a missing 17-year-old as her parents appeared in court charged with murder this morning (Wednesday).

Cambridgeshire Police have been searching around Cowbit for the last few days as part of their investigations into the disappearance of Bernadette Walker who was reported missing on July 21.

Her parents Sarah Walker, 37, and Scott Walker, 50, both of Century Square in Millfield, Peterborough appeared at virtually at Peterborough Crown Court this morning charged with murder.

They have been further remanded in custody for a plea and trial preparation hearing at the same court on November 30.

Detective superintendent Jon Hutchinson said: “Whilst my team have made significant progress with this investigation in the last few days, we are yet to find Bernadette therefore my plea is for anyone who has information on what has happened to her, or where she might be, to get in touch as a matter of urgency.”

Anyone with information should contact police either by using the online webchat function, or by calling 101 and quoting Operation Penshaw. 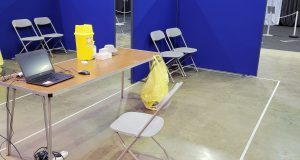 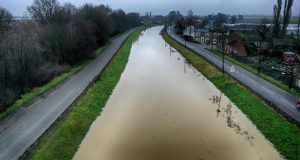