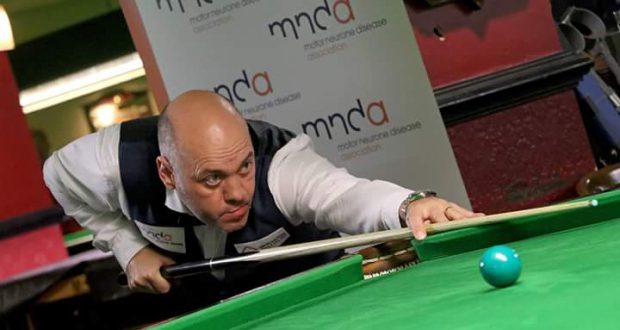 Nigel’s on cue for charity

A Spalding snooker player is continuing to pot the cash for charity.

Nigel Brasier (49), who has Motor Neuron Disease, will be back competing at the UK Disability Snooker Championship which starts on September 20 in Northampton

And it will be a particularly special one for the 49-year-old as the Motor Neuron Disease Association (MNDA) charity he supports is the nominated charity for the championship’s Friday Open Day.

It comes hot on the heels of being the charity at this year’s World Snooker Championship at The Crucible in Sheffield.

Nigel told the World Disability Billiards and Snooker website: “I am very excited and extremely proud that MNDA is supporting the 360 Fizz UK Disability Snooker Championship in Northampton. I have put a lot of time and effort into raising awareness and much needed funds for MNDA and this competition is a fantastic opportunity to raise awareness of such
a horrific disease.” 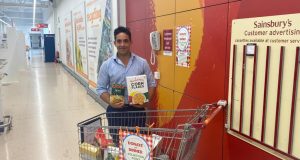 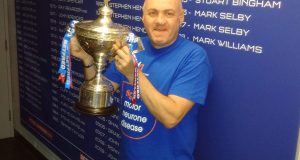 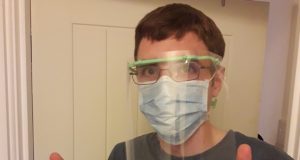