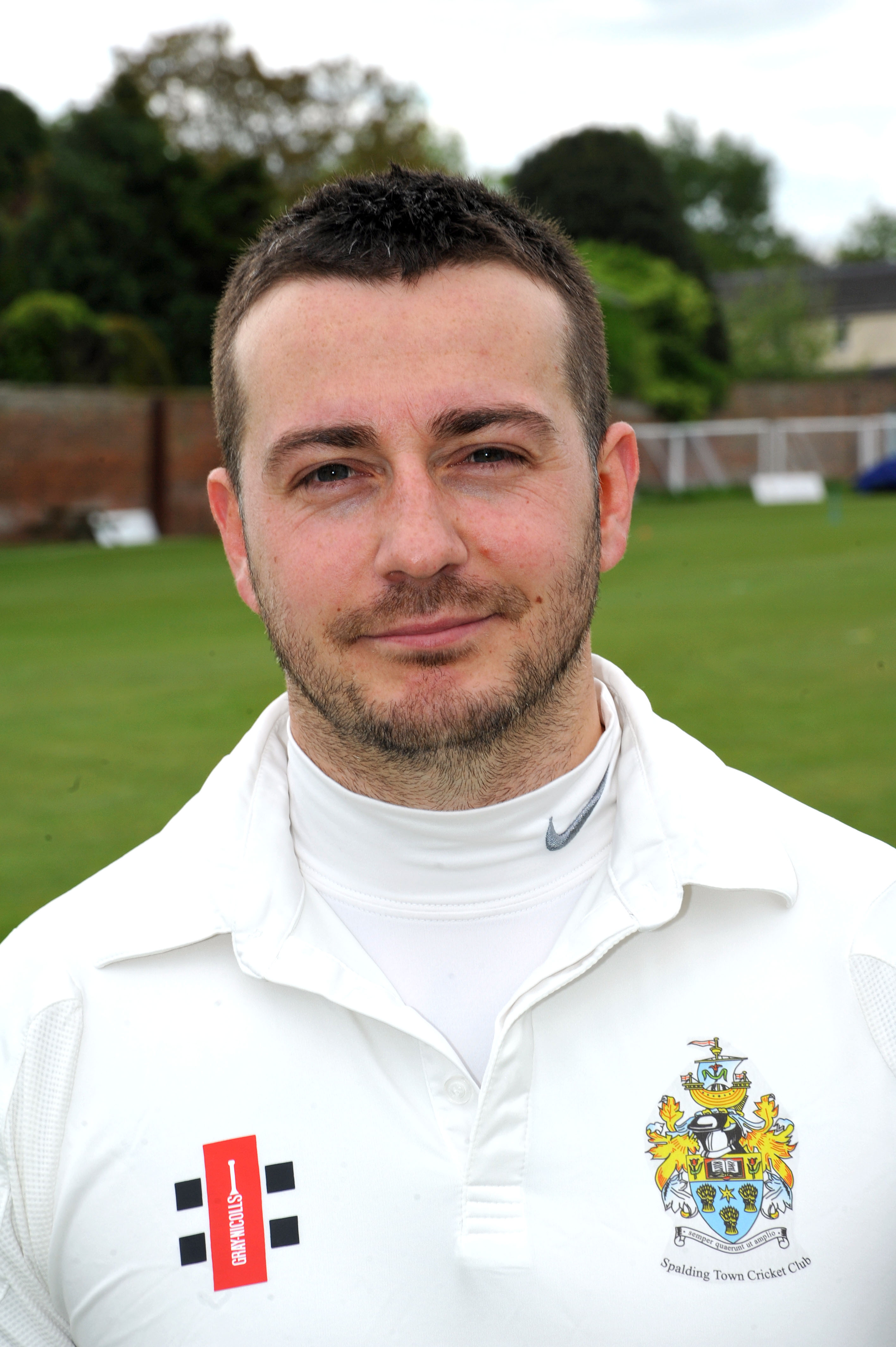 Moulton Harrox’s new signings Joe Broomfield and Josh Newton both hit half centuries to continue the winning start to the season at Skegness.

They helped time a run chase perfectly on Saturday in the South Lincs and Border East One division as Moulton chased down 195 to continue their fine form.

In the overcast and muggy conditions, Harrox opted to bowl first and soon had a breakthrough with Lawrence Rayner (1-40) having opener Reece Brant (9) caught by Lewis Martin.

But Carl Abbiss and Jamie Epton provided Skegness with a recovery.
Abbiss was the top scorer in the innings with a well made 53 and Epton (28) backing up as did the rest of the top order, Norman Brackley (20) and Thomas Adlington (28).

But Moulton kept plugging away, particularly through Jack Barnett who took 4-63 from 10 including the wickets of Abbiss and Adlington, the latter stumped by Jake Morton.

Broomfield (1-31) had Epton caught by Chris Beale while Alex Baker was economical as his six overs went for just 13 runs.

But some late hitting saw Skegness close their 40 overs on 195-6.

Needing nearly four an over, Moulton timed the chase well starting with Beale (30) and Broomfield putting together a good opening partnership.

While Beale was bowled by Epton (1-40), Newton came to the crease and the pair of former Spalding players took their side towards the target with some excellent partnerships.

Broomfield hit eight fours in his fine knock of 66 before being out to Norman Brackley (1-43).

That sparked a clatter of wickets as Moulton looked to keep up with the run rate as both Jack Barnett (8) and Matthew Barnett (1) were run out.
Jake Morton hit 11 in a cameo before being bowled.

But Newton remained at the other end and he finished on 63 not out as Moulton got home with the first ball of the final over.

They take 18 points to Skegness’s six.

* Moulton’s 2nd XI came out on top in a low scoring local battle with Long Sutton 2nd XI on Sunday.

Hosts Moulton put Sutton into bat in the South Lincs and Border League East Two match up and would have been satisfied to bowl them out for 96 in the damp conditions.

That proved to be enough though as in response, Moulton were left 83 all out going for the big shots in the last over. 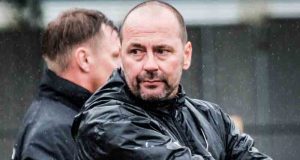 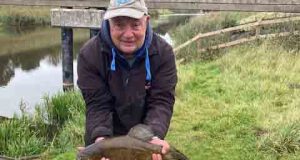