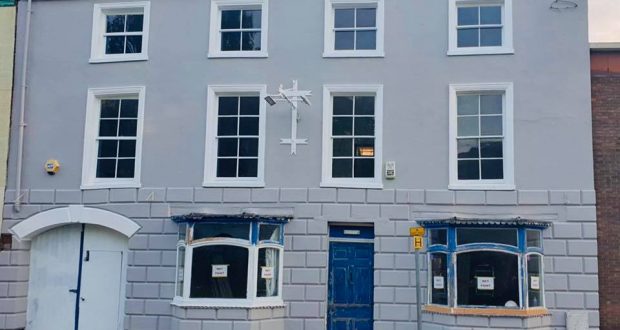 A new play-centre for young children which will have an emphasis on role-play is set to open in Holbeach’s historic former pub The Bell.

Petite Street is the brainchild of Sophie Sandford whose husband Jamie has bought the building and nearby The Chequers.

The mother-of-one is turning the downstairs of The Bell into the centre for early years children.

“There is nothing in Holbeach like this,” Sophie said. “There will be three sessions a day where parents can bring their children to what is like a little village for children.

“There’s a doctors, a vets, a petrol station and a police station.

“It’s all wonderful play equipment and it’s aimed at getting children to use their imagination and build on their vocabulary skills to play together.

“It’s a place where parents can let their kids explore.”

It’s hoped Petite Street will be fully open in time for the October half term holiday.

Sophie says she’s been delighted with the reaction they’ve had from the general public since announcing that Petite Street was coming to the former pub.

“It’s been amazing,” she added. “I thought we’d have a good reaction but I didn’t realise how supportive people would be.

“Our first two posts on Facebook reached about 20,000 people.

“All of the feedback has also been really positive.

“Building work is already underway and it’s lovely to see it all coming together. 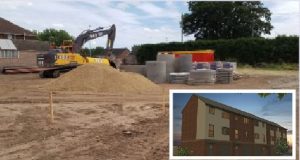 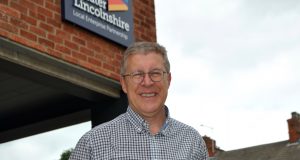 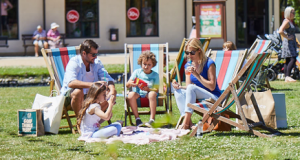