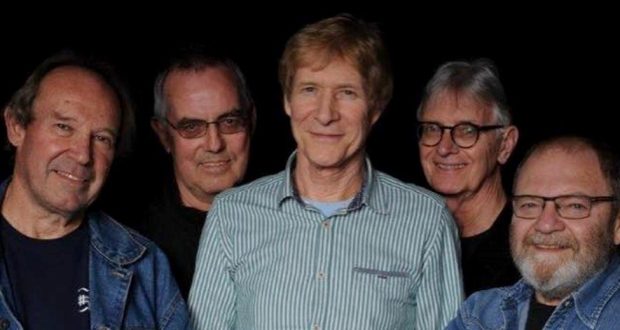 Over 30 albums, well over 4,000 gigs and 20+ singles and EPs later, The Blues Band train is finally pulling into the sidings, but not until after their final tour steams into Spalding.

It is now 42 years since five experienced musicians, no strangers to the pop charts of the 60s and 70s, decided they’d ignore the cultural slurry of disco and the tail-end of punk and throw caution to the wind by returning to their solid roots – The Blues.

The band is made up of harmonica hero Paul Jones, charismatic front man of chart toppers Manfred Mann and fellow Manfred Tom McGuinness, who brought along the other half of top act McGuinness-Flint, drummer Hughie Flint. Completing this seasoned line up was slide guitar virtuoso and powerful vocalist from the John Dummer Blues Band, Dave Kelly, brother to England’s renowned blues singer Jo

The idea behind The Blues Band was simple. Five experienced aficionados steeped in the Blues would get together in a pub one night and enjoy themselves.

There was a buzz around the band and venues began throwing gigs at them. They recorded a live LP, The Bootleg Album, which was soon selling 5,000 copies per week, and tracks were even being played by Simon Bates on Radio One. Record deals followed.

In 1981 they toured with the Allman Brothers Band, with Dave and Paul sitting in with them some nights on Statesboro Blues. By 1992 they were touring Europe with Dire Straits.

Among dedicated blues fans what placed The Blues Band ahead of the pack was their musical maturity.

For example, Dave Kelly knew Howlin’ Wolf and John Lee Hooker well; he’d toured with them as a sideman, played with Buddy Guy and Son House and even jammed with Muddy Waters in New York, and has recently played with guitar legend James Burton. McGuinness had played host to Arthur ‘Big Boy’ Crudup when he came to England. Paul Jones has played with Memphis Slim. Name a Blues legend and members of The Blues Band could cite a connection.

Tickets for the gig at the South Holland Centre on Thursday, June 30 (7.30pm) cost £35 and are available at https://www.southhollandcentre.co.uk 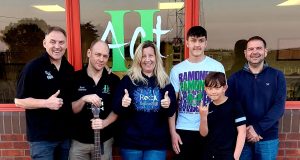 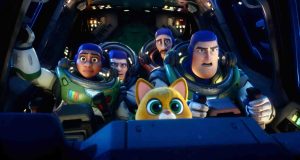 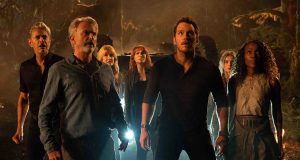