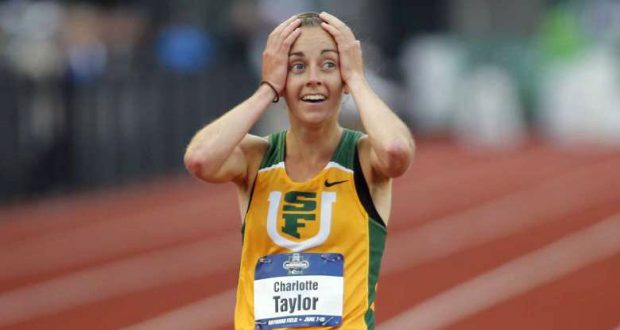 Nene Valley Harriers made an excellent start to their East Anglia League campaign as they won their opening match by a mammoth 300 points, writes BARRY WARNE.

The senior men, under-17 men and under-17 girls were all runners-up on a day when the strength of the Nene Valley track and field squad was plain to see.

Under-15 duo Freddie Fraser and Will Kong were double winners, with Fraser achieving the national standard in the 100m hurdles.