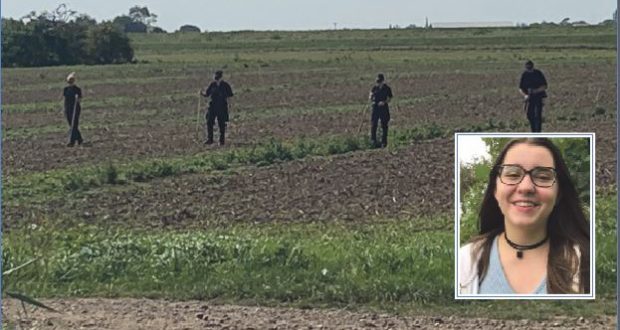 Police in Cowbit two weeks ago searching for evidence in relation to Bernadette Walker who has been missing since July.

Police are searching the Cowbit area in relation to a missing 17-year-old whose parents were charged with her murder yesterday.

Cambridgeshire Police has been covering the area around the River Welland and New Cover Drove to the north and west of the village for the last two days.

A spokesman for the police force confirmed the search is in relation with the case of Bernadette Walker who was reported missing from her Peterborough home on July 21 this year after she’d not been seen for three days.

Yesterday (Monday) her parents Sarah (37) and Scott Walker (50) were charged with her murder. 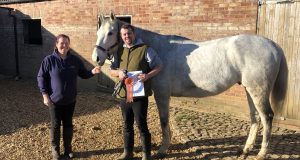