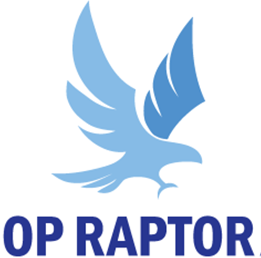 More than 100 weapons handed in as part of amnesty

A weapons amnesty carried out by Lincolnshire Police has seen more than 100 items handed in within three weeks.

Operation Raptor was launched at the end of 2019 to help reduce offences involving weapons, initially in the west of the county.

After 150 weapons were either seized or handed in to the police as part of the operation, it was extended across the county with Spalding Police Station among the places where a bin was placed to drop off weapons with the exception of firearms.

After going county wide three weeks ago 116 weapons have been handed in so far and this figure is constantly rising.

Amongst the weapons handed in are kitchen knives, bowie knives, machetes and cleavers.

Detective Inspector Dave Harrop said: “This is really promising and I’m delighted so many people have taken the time to discard knives which could be used as weapons if they were to fall into the wrong hands.

“There is still just under two months to take part in our amnesty, so please do take advantage of this if you have an item that could be considered a weapon and drop it into one of our secure bins.”

The amnesty doesn’t apply to firearms as checks need to be made to ensure one was legitimately held.

If you wish to surrender a firearm or have come across one, please either call 101 or you can speak with the front desk at any of the participating stations.

Insp Harrop continued: “Lincolnshire is an incredibly safe place but we still take every opportunity to reduce the number of weapons in the county.

“We hope that this amnesty will take even more out of circulation that could have otherwise been used in violence or to intimidate.”