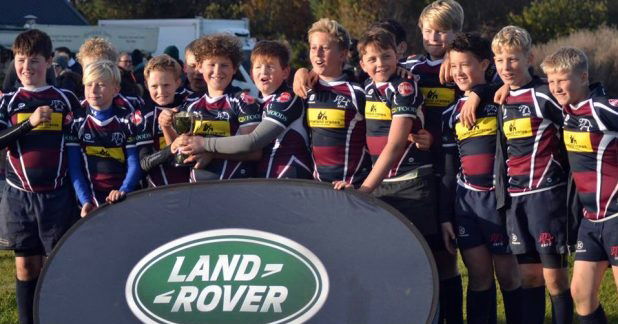 The practically unbeatable Spalding Rugby Club U12 team has been nominated for the Community Sports Group prize in the Pride awards.

Last season the team won four tournaments and lost only one game.
The nomination states: “Spalding Rugby Club’s U12 team is made up of boys from all around South Holland, with fantastic support from their keen as mustard parents.
“Their fantastic journey started in late September 2016 at the Kesteven Tournament in Grantham. What caught my eye was the will to win, and every kid not wanting to let their teammates down. They won the tournament and didn’t concede a try.
“They conceded only one try winning the Peterborough Festival tournament.
“The biggest target was winning the prestigious Land Rover Cup, where 64 teams from all over the East Midlands compete. They won and got to carry the Leicester Tigers banner at Twickenham.
“The boys then won a European tournament at Hilversum Rugby Club in Holland.
“The 19 boys in the squad have all worked really hard and embody the core rugby values of teamwork, respect, enjoyment, discipline and sportsmanship.”

If you know someone who deserves to win a Pride of South Holland award, call Jan on 07779 895388 or email jan@tulip-events.co.uk 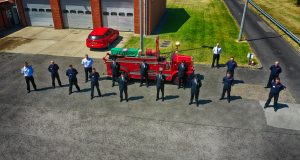 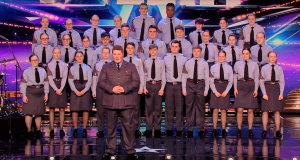 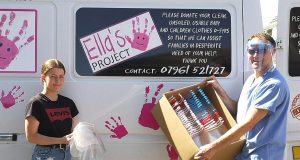