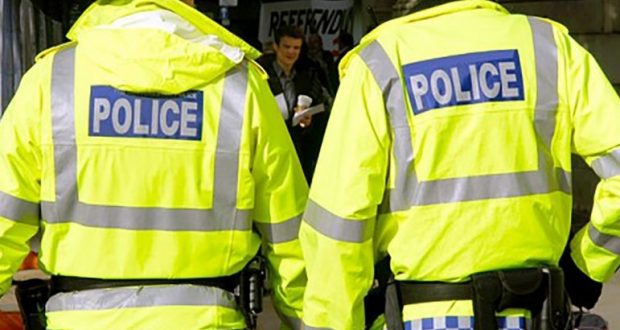 Police pulled over the blue Fiat Punto on Low Road at 11.35pm after it had been reported stolen while the owner was at a party earlier that evening.

The occupants fled the scene after being pulled over, the police said.

A spokesman said: “The vehicle has been seized and our investigation continues to identify those involved.

“As part of our investigation we are appealing to anyone who has information to get in touch by calling 101 and quoting incident 685 of 31st July.”