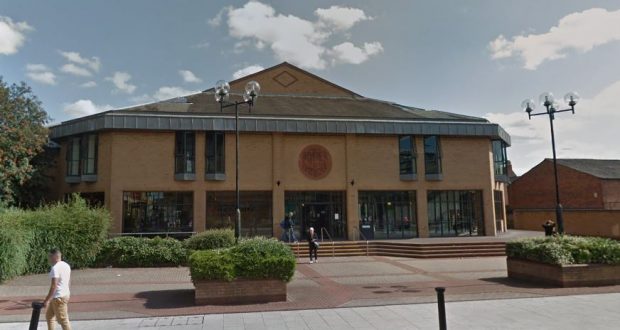 Man in court on weapons charges

A man has appeared in court on weapons charges, including possessing a sawn off shotgun, and a count of coercive behaviour.

It follows an incident police were called to at 11am on Wednesday, June 3.

Lincolnshire Police said at the time that no-one was injured in the incident.

Three of the charges relate to weapons.

He’s charged with having a lock knife without good reason in a public place in Station Road in Gedney Hill on Wednesday, June 3.

On the same day he’s charged with possessing a prohibited weapon, namely a shotgun with an adapted barrel and stock, which was so designed or adapted that two or more missiles could be successively discharged without repeated pressure on the trigger.

A further charge is for engaging in controlling/coercive behaviour in an intimate/family relationship.

Cole has been remanded for a trial at a later date.