A Donington man died after going through a necessary operation, an inquest has head.

Neville Pitts died aged 84 on August 11, 2019, at Boston’s Pilgrim Hospital while daughter Susan Coles was by his side.

The inquest into his death, held remotely at Lincoln Coroner’s Court, heard that the medical cause of death was acute respiratory symptoms as a result of sepsis which itself was a consequence of hospital-acquired pneumonia.

The inquest heard Mr Pitts had a history of recent illness.

On June 6, 2019, he had a heart procedure from which he was initially thought to be recovering as expected, but complications arose and he was transferred to intensive care six days later.

Coroner P Smith said Mr Pitts had been “treated comprehensively” in the hospital where he was on a ventilator for long periods.

Despite coming off the ventilator the inquest heard his condition continued to decline.

Delivering a narrative verdict Mr Smith said: “I’m satisfied on the basis of evidence that surgery was considered necessary.

“It was, I’m told, a major surgery and any surgery carries an element of risk.

“The presence of surgery suggests that made a contribution to his death which was more than minimal, though it was not a prodcedure which caused his death nor the condition that led to it.

“It’s impossible to say how much the demands which the surgery placed on Mr Pitts’ body hastened his death. The impression I have is he needed that treatment to alleviate his condition and the pain it caused but didn’t have the physical reserves necessary to make a full recovery.” 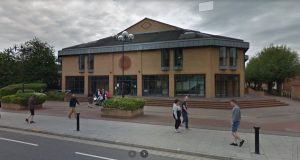 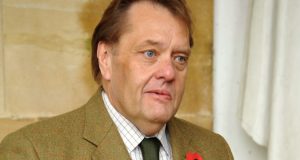 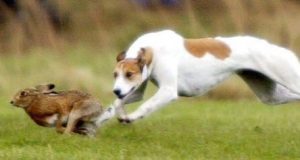