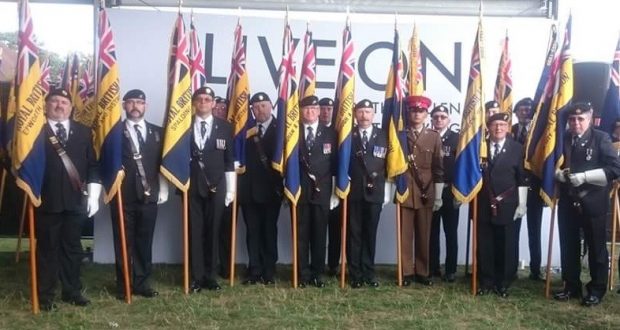 Representatives of five Royal British Legion (RBL) branches in South Holland took part in a huge pilgrimage to commemorate the 100th anniversary of the end of the First World War.

In one of the largest ever RBL operations, thousands of people travelled to Ypres, Belgium, for a three-day event.

Representatives from Fleet and District, Holbeach, Spalding, Pinchbeck, Long Sutton and the Lincolnshire County Standard branches attended, with a total of 25 standards from Lincolnshire.

Every branch took a wreath layer to lay a wreath with the branch name and message in remembrance of the fallen.

On Wednesday, August 8, the event culminated with more than 2,200 standard bearers and wreath layers from the RBL being joined by civic and military guests from the UK, Commonwealth and Northern Europe in marching through the streets of Ypres to the Menin Gate where the wreaths were laid during a ceremony to commemorate the launch of the 100-day offensive.

After the ceremony the parade marched back to the market place for an afternoon of remembrance and comradeship to musical entertainment by the Royal Marine and Royal British Legion Bands.

RBL Lincolnshire county standard bearer Alan Canham said: “The event was one of the largest ever undertaken by the RBL and is unlikely to ever be repeated on such a scale again Never have as many standards paraded together before and it was a unique way for the branches to represent their local communities in a tremendous show of respect and remembrance of the fallen.

“All who attended thought it was an honour and privilege and were proud to represent their communities in this unique way.” 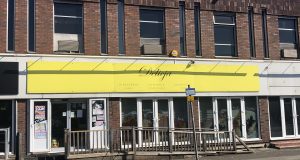 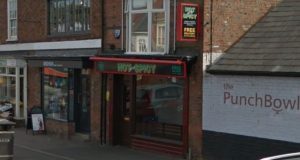