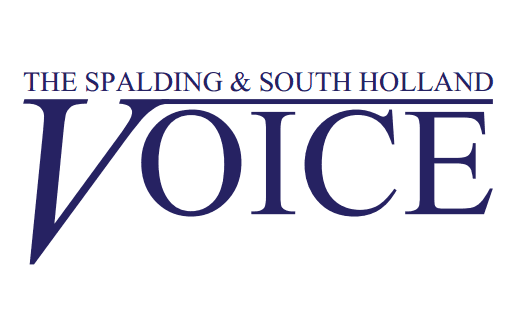 Following on from my letter that was published in this paper last week, I would like to take the opportunity to correct what inadvertently became a slightly incorrect statement, for which no blame can be attached to the editor of this publication.

Between submitting my correspondence and its publication, I did, in fact, have a very “cursory visit” from a member of the anti-social behaviour team, insofar as they accompanied the environmental health officer when he came to collect the monitoring equipment that had been installed in my home for ten days for the second time.

However, they did not really make much of a contribution and had nothing to offer in terms of action, other than telling me to “ring the police”. I was left with no idea as to why they attended.

Therefore, it has to be (only slightly) conceded that the team finally made contact after six and a half weeks! However, at the time of submitting this letter to The Voice (July 20), no further form of contact has been made.

I find it utterly incomprehensible that a member of the environmental health team has shown such industrious assiduity in their role, compared to the anti-social behaviour team’s demonstrable indolence and neglect.

Finally, I wish to make the point that if anybody else has suffered a similar fate and, thereby, dereliction of their statutory duties by SHDC, there is the Community Trigger that can be activated, a tool that local authorities do not widely make known. This is a formal request that said local authority actually does something and stop ignoring the problem.

Unfortunately, due to the environmental health aspect of my case, I was advised that at this moment in time that particular avenue was not open to me, something that I shall have to reconsider before a very serious incident occurs.

LETTERS – Should be able to give WFP back

LETTERS – Why can’t money be borrowed?

LETTERS – Thanks for support over the past years