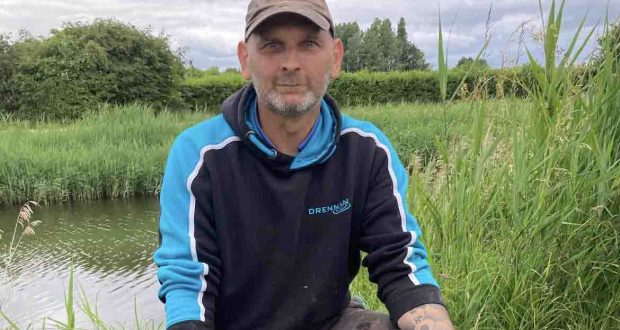 UP AND RUNNING: Andrew Kilby won the opener.

Holbeach and District Angling Club members made a welcome return to action after their lengthy close season.

The group headed to Cement Bridge on the South Holland main drain for the first match of the season – and it was Andrew Kilby who took the spoils.

Fishing from peg seven, Kilby had a nice net of roach with the odd perch mixed in for 4lb 9oz.

In second place was Tom Gotobed from peg four with a total weight of 4lb 5oz, while Chris Newton was third with 4lb 2oz from peg 17.

Most of the group had a few fish on what proved to be a tricky but enjoyable first day of the season.

The next meet is the Pin Lewis Memorial Match at Sharp’s Bridge, with contestants to arrive for 7am on Sunday.