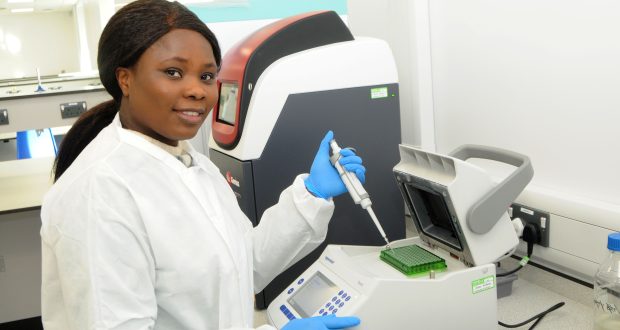 It’s attracting people from across the globe looking to make life better for the entire world – and it’s right here in Holbeach.

Researching how the elderly eat food to aid care homes, using air vacuums to hoist up delicate berries to stop them bruising while placed in meals, finding more eco-friendly ways to produce foods and looking at methods so food stays fresh for longer are among the incredible projects being worked on at the University of Lincoln’s campus in the town.

Students from the likes of Iran, Nigeria and Italy are among those looking to take their innovations back to improve food production in their own countries and beyond.

And that’s on top of boosting the UK industry, training over 300 apprentices, with companies nationwide benefitting from its teaching.

Many will have seen the new building outside Holbeach.

Inside it’s a world-class science facility equipped with state-of-the-art technology.

There’s a general laboratory, one that focuses on chemistry and another on microbiology.

Some of the brightest talents in the world are involved.

Susanna Aiyedun was specially selected from other applicants in her home country of Nigeria to come to Holbeach.
Now in the third year of her phd, she describes her work as “solving future problems in the world”.

“It’s been a wonderful experience,” she continued. “It’s a good place to do research in world-class facilities.

“For me it’s about going back to my own country and taking back what I’ve learned here to improve what we’ve got there, but also for the learning to go round the world as we work with the Food Standards Agency and the UN.”

Elsewhere Arianna Ortali is from near Venice in Italy and studying the genetics of legumes as part of research, while Obafemi Kunile Akinwotu, initially shy at first, blooms full of confidence as the Nigerian proudly speaks about his work on researching how elderly populations swallow food and what might be done to help what’s being served in the likes of care home.

In the chemistry lab Abubakar Seni-Ani talks about his work with “one of the most vital root vegetables”, beetroot.

Sharon Green, the professor of vocational education and skills development, said: “This site has importance across the world.

“Because of the relationship we have with the industry we’re helping to solve serious problems.

“It’s people training out of Holbeach finding these solutions and taking them around the world.

“That’s what Professor Bukola Onarinde and her team here have achieved.”

It should go without saying there’s an impressive kitchen, but the most interesting aspect is the hatches at the end.

They open on to a corridor that’s built for taste testing where testers wait in cubicles to write down what they’re being served up in settings designed to heighten their sense of taste.

It’s an incredible place and builds on the work of the National Centre for Food Manufacturing on Park Road.

That’s set up specifically to be exactly like a food company. While there’s a host of technology already inside including cryogenic freezing capabilities, companies can hire out the kitchen and test their own equipment.

Among current equipment are robotic arms that can make a cup of tea by itself and also weigh ingredients without touching them.

“I think revolution in the food industry is long overdue,” said Janet Bellamy, associate professor in food robotics and process automation. “It’s not changed for the last 30 years because it’s not needed to with the high profit margins.

“But now with a shortage of staff and resources it needs to evolve.”

She highlights one robotic arm being worked on by Olympus Automation that could do the work of 15 to 20 people and carry out 15 times the capacity.

Dean of the campus Val Braybrooks says around £18m of grants has been ploughed into the centre since 2004.

“Historically the centre has morphed from a small rural outpost with a few cabins to a leading centre in the UK for the food industry.

“The relationships we developed early doors, particularly with Bakkavor have grown and evolved.

“It’s been a great transition and it’s a fabulous thing for Holbeach.” 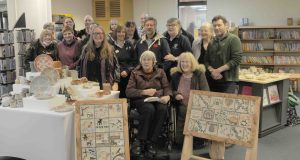 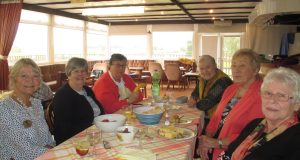 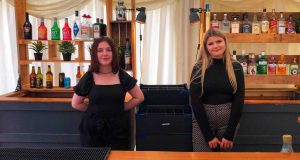