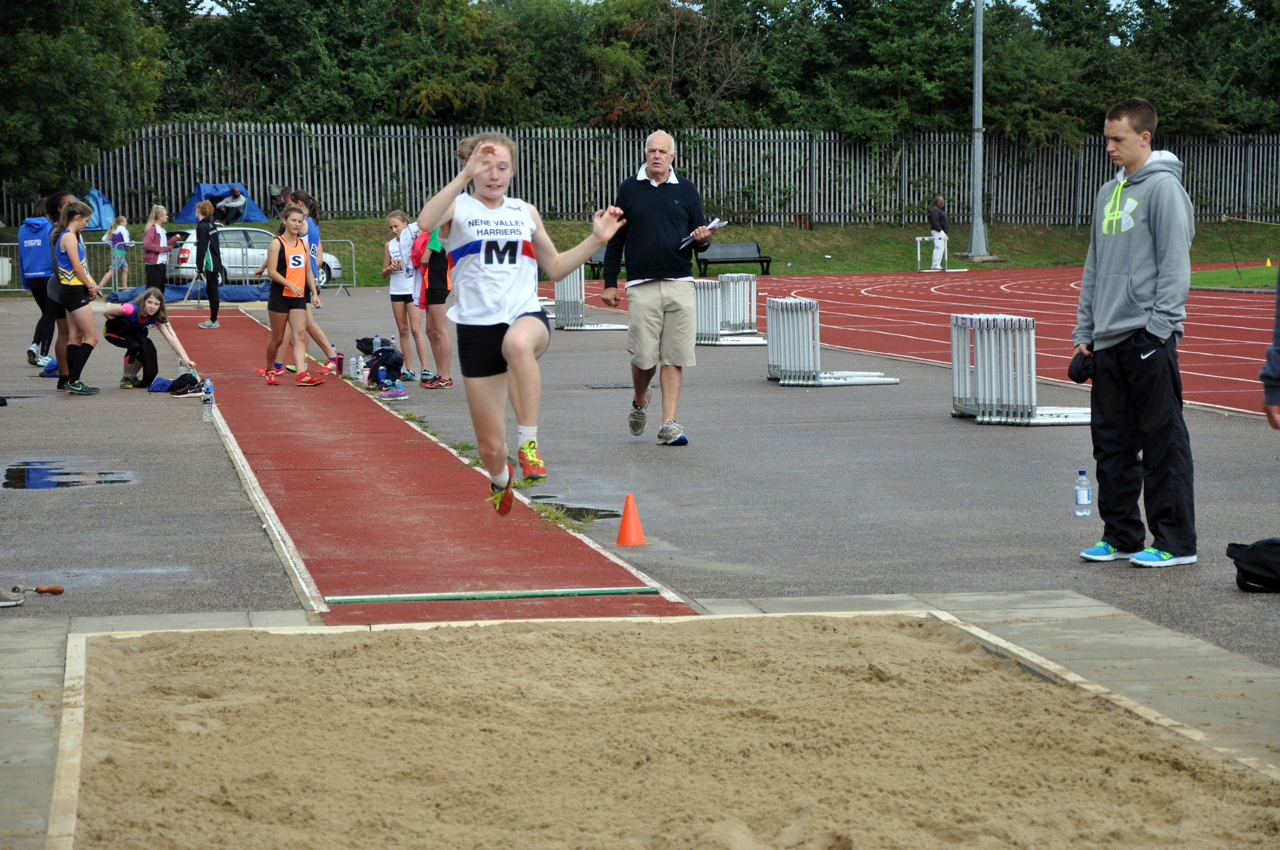 MAXIMUM POINTS: Jasmine Allen was among those to shine for Nene Valley. Photo by: JOHN PRZYBYL

Records tumbled as Nene Valley Harriers hosted the third round of The Eastern Young Athletes League at an unseasonably chilly Embankment track.

Leading the way was Hannah Molyneaux, who shattered the under-15 discus record with a throw of 37.80m. This represented an improvement of over six metres on the previous best, which was also held by Molyneaux.

Lydia Church, granddaughter of the club’s secretary Ray Church, threw a new record of 41.76m in the under-17 hammer, while Spalding’s William Hughes lowered the under-15 200m record to 22.7secs.

The Nene Valley victory owed as much to the consistency of the team as it did to some excellent individual displays. First place overall was achieved in four out of the six age categories, while they were a close second in the other two.

In the under-13 girls’ events, Charlotte Martin won the shot putt with a throw of 7.16m, while Jose Downer scored well in the 100m and long jump. 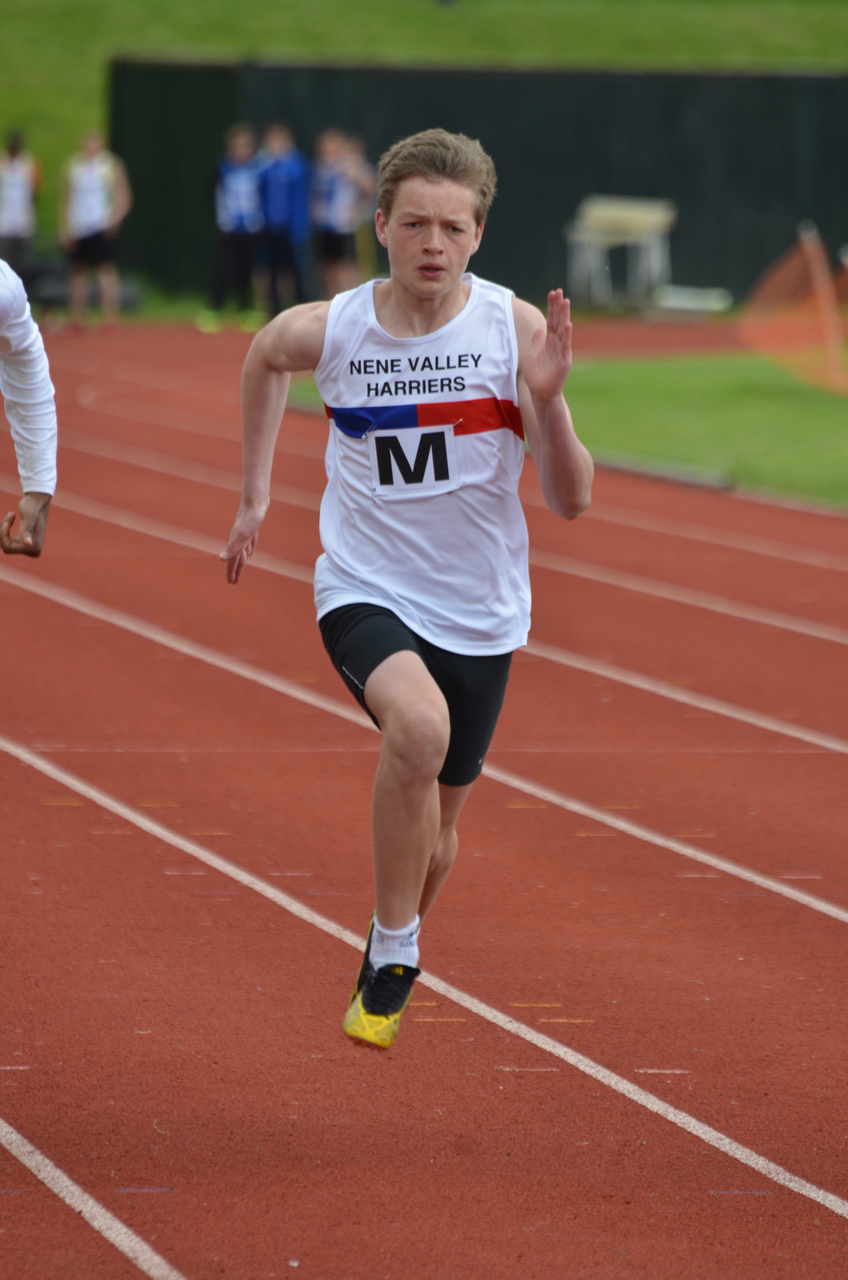 Maximum points were also secured in the long jump thanks to Jasmine Allen and Olivia Thompson.

Macey Carr backed up Molyneaux by winning the B string discus, while Molyneaux added to her excellent display with the discus by also winning the shot putt.

The ever-reliable Megan Ellison was victorious in the under-17 girls’ 1,500m and Imogen Woodward also triumphed in the B 800m.

Other winners for the Harriers’ under-17s were Rosie Fresen (pole vault), Beth Denial and Annie Cavanagh (both long jump) and Tierney Augustine (discus and shot putt).

Priscilla Dadziea also won the B string shot putt and Lydia Church added to her hammer club record by winning the B string discus.

The men’s teams performed well, with Rio Chilvers first in the under-17 B string 800m and Grigonj Kondratovic taking top spot in the pole vault.

Elsewhere, Hughes won the sprint double for the under-15s, and Nandeli Palembe won the B 800m. The second Hughes sibling, Charles, produced a winning shot putt throw of 12.82 metres.

Aston Strachan won the under-13 boys’ 75m hurdles, while George Harrison won both the discus and B shot putt. Mickey Shaw was first in the B discus.

Nene Valley are now sitting fourth out of 28 teams in the overall standings with their next fixture at Hemel Hempstead on July 12.