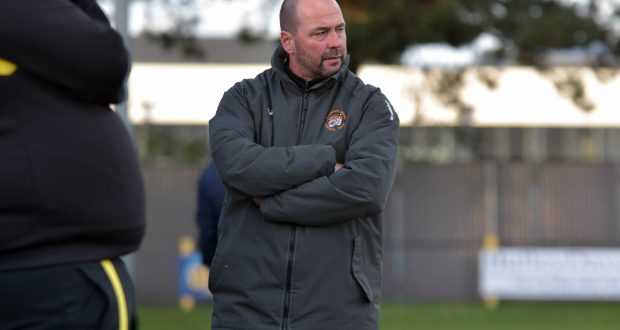 The Tigers, who haven’t played a competitive game since losing the KitmanUK League Cup final to Rothwell Corinthians back in November 2020, will return for pre-season training on June 15.

Barnes hopes to have all of last season’s squad back for the new season, with the exception of striker Josh Ford – who is unable to commit himself to a campaign of non-league football due to off-the-field commitments.

And, with new fixtures against the likes of Skegness Town, Gresley, Newark, Melton Town, Heanor Town, Eastwood CFC, Selston, Long Eaton United and Heather St John to come, the Holbeach boss feels the standard will be higher than in previous years.

“I think we’ve been lucky, there isn’t really as much travelling as there could have been – other clubs have had a bit of a nightmare in that regard.

“To have so many new clubs to face is quite refreshing and visiting new grounds will be great.

“On paper, you’d have to say that the league looks a lot tougher than in recent years.

“We’ll not change our approach, though. The aim will be to finish in the top six as always and if we can do better, great.

“So far it looks like we’ll have the vast majority of last year’s squad coming back – which includes Fraser Bayliss and Nick Jackson, who signed just before our last game.

“Josh Ford has told me that he can’t commit to playing at this standard due to things off the field, so it’ll be a shame to lose him. He’s a really good player and we’ll miss his set-pieces too.

“We have a few irons in the fire regarding new signings, but nothing we can announce yet. Pre-season isn’t far away now and we’ve been getting together on Wednesday nights for the past few weeks, so it’s good to see football is on the way back.”

If Barnes is happy with how things are shaping up on the pitch, he’s even more impressed with the work that has been going on behind the scenes.

Des Ford and the club committee have been busy improving the club’s facilities, with the Tigers Social Club undergoing impressive renovations. The dressing rooms are next on the agenda and could be completed before the new season starts.

It comes as a big boost to Barnes and his players – and hasn’t gone unnoticed.

The boss added: “Full credit to Des and the committee, they’ve been working their socks off and couldn’t have done much more.

“The new roof and bar look great and getting the dressing rooms done will be another great change.

“Myself and the players are really thankful and we’re excited for the new season.” 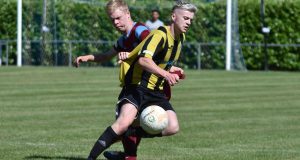 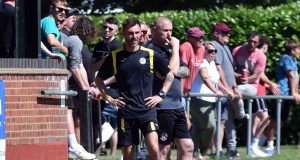 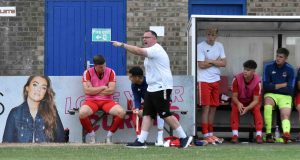