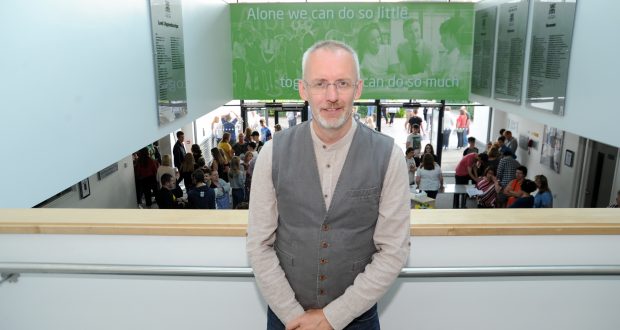 A Holbeach secondary school has submitted plans in the hope of building new classrooms.

University Academy Holbeach has submitted a planning application to build a new 16 classroom block that it hopes will meet a request from Lincolnshire County Council to increase its intake of Year 7 students from September 2020.

A Design and Access statement says the request has been made for the school to increase its intake from 180 to 240 students, “to help meet a forecast shortfall of secondary school places in the South Holland area”.

The statement says the current temporary teaching block has reached the end of its life and must urgently be replaced, so would be demolished as the plan’s second phase.

The statement says the new building will be designed to be in-keeping with the existing school buildings.

“The scale and form of the building has very much been driven by the existing established site aesthetic, being two storey in nature and typically constructed as a wide fronted, shallow building with classrooms front and back.”

It continues: “The main inspiration for the external appearance and overall aesthetic of the new classroom block has been heavily influenced by the recently constructed large extension sited to the south of the proposed development.

The external walls treatment will reflect a combination of the red brick older school buildings to the east and west and the blue brick and render treatment afforded to the newer development to the south.”

If the plans are passed by South Holland District Council, a new car park will also be introduced, increasing the capacity from 98 spaces to 142.

The plans can be found at the council’s online planning portal.