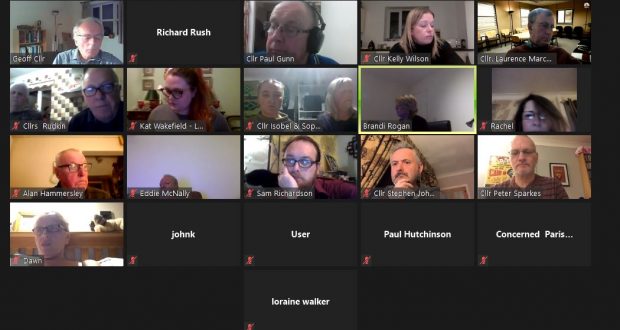 Holbeach residents will have the council tax share they pay to its parish council increased by 4.55 per cent in a bid to lock up some of the town’s open spaces at night.

Councillors also voted to make savings and take £30,000 from its reserves to avoid a tax rise higher than the one passed which equates to £2.84 a year for a Band D property.

A number of options were discussed for the 2021/22 financial year including much higher tax rises.

The lowest possible tax rise of 1.77 per cent was discussed but the meeting was told that it would involve leaving all the public spaces such as Carter’s Park and the cemeteries unlocked at night.

That was trialled as a cost cutting measure from March to September last year but as previously reported, ended due to an increase in anti-social behaviour including the theft of CCTV cameras from the parks leading to data protection issues, buildings being broken into and reports of substance misuse.

The option voted for would ensure Carter’s Park and Park Road Cemetery are locked up at night, but not Netherfield Playing Field or Hallgate Cemetery.

Coun Rachel Flood said: “I’d like to go for the option with the lower tax increase. Everybody has had a tough year.”
But councillors agreed that locking up the open spaces at night was a priority.

Coun Peter Sparkes said: “I don’t think we have a lot of choice as we need to be mindful of the reaction that leaving the parks unlocked brings.

“We’d have to alert the neighbourhood policing teams and take them away from doing something else and it could lead to an increase in criminal activity such as anti-social behaviour.

“It does look like a large increase but spread over a year it’s not a large amount.”

Cuts being proposed to get costs down were to no longer provide staff uniforms, a reduction on the amount of stationary being purchased from the staff office and reducing costs for training.

Staff costs were also to be lowered including with the council’s grounds staff currently one person down.

The meeting also heard that the council was looking to put in place protocols to make it more effective.

They included training for the office staff after the previous clerk’s departure and completing employee appraisals with it being claimed that one employee had only had his first appraisal last year after 40 years working with the authority.

A HR committee is to be reformed months after being disbanded.

It follows at least 13 complaints about Holbeach Parish Council having been made to South Holland District Council in recent months. 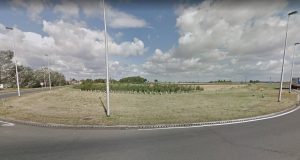