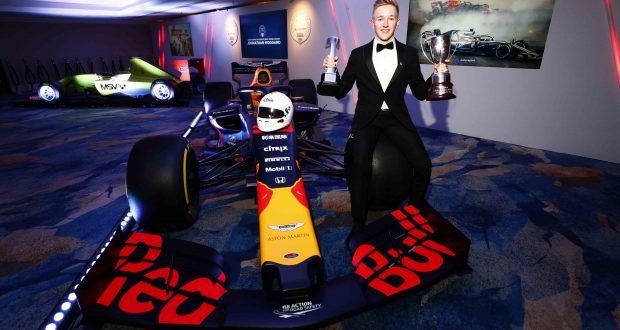 Weston Hills ace Johnathan Hoggard is set to race in the remainder of the FIA Formula 3 Championship season after confirming a deal with Jenzer Motorsport.

Hoggard won seven races in 2019, more than any other driver, as he narrowly missed out on the title by just 23 points.
Later named as one of the four finalists for the Aston Martin Autosport BRDC Award, he won the prize in December 2019, claiming £200,000 and a test in a Red Bull RB8 F1 car.

Hoggard was also the winner of the Sunoco Whelen Challenge, and took part in the 2020 Daytona 24 Hours as a result.

Despite his accolades, the effects of the COVID-19 pandemic meant the now 20-year-old raced only occasionally last year, with two outings in the Formula Renault Eurocup the highlight.

“This was unexpected and happened so fast,” Hoggard told the official British F3 website. “I have worked for this opportunity for years and I will give my best from Paul Ricard on.”

Team Principal Andreas Jenzer added: “Getting a new driver on board after all official tests and the first round over is always challenging but we trust Johnathan to be fully involved and dedicated to catch this opportunity.”

The FIA F3 season started at Barcelona last month, though 18 races still remain, with the next rounds at Paul Ricard this weekend.

This year’s BRDC British F3 champion will secure a two-day FIA F3 test with a day each for Hitech GP and Carlin.