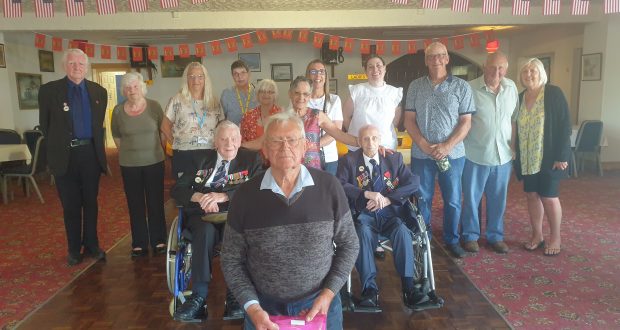 A fundraiser has donated over £3,000 to the family of a veteran who passed away recently.

And Harold has been busy raising funds to pay for the service.

He presented a total of £3,287 to George’s widow Lynne Wing.

“She was over the moon and had tears in her eyes,” Harold said. “George was a lovely man who took everything in his stride.

“Raising money and helping with the funeral is the least I could do.”

Harold also held an open weekend at his Anglian Motel last weekend to raise funds to take relatives of those who lost their lives in the bombing of boats at Scapa Flow to the Orkney Islands. 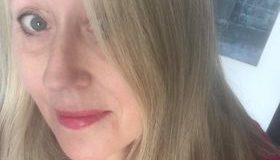 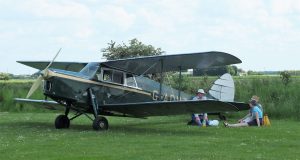 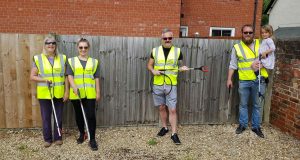