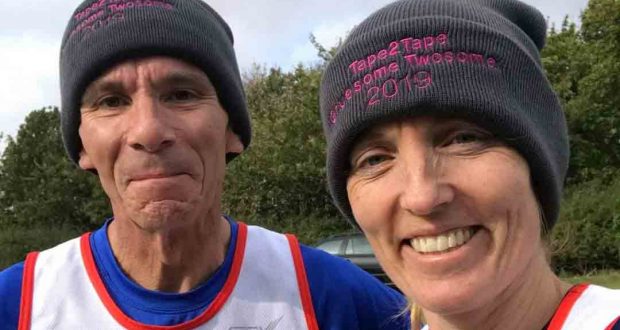 Despite the disappointment of Sunday’s PGER half-marathon being cancelled, Halmer Harriers had athletes out in force over the weekend.

Andy Hooker and Becki Richards represented the Spalding club at the Gruesome Twosome half-marathon, finishing in a combined time of 2.08.15hrs.