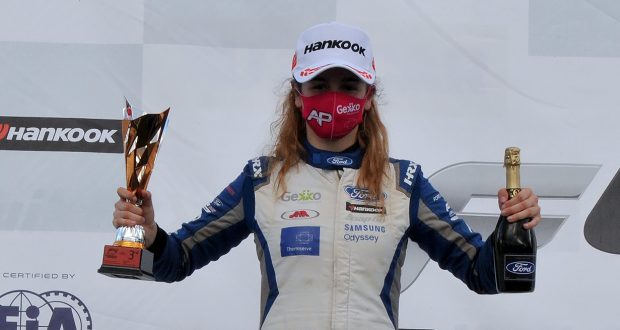 The South Holland teenager, who is a former British karting champion and a current competitor in the British Formula 4 championship, was part of the PUMA team for the W Series races alongside Formula 1 at the British Grand Prix weekend.

The W Series is an all-female single-seater racing championship which was launched back in 2019.

It was created in response to the lack of female drivers progressing to the highest levels of motorsport, particularly Formula 1.

And the 18-year-old star certainly wasn’t out of her depth on debut, qualifying eighth on Saturday as her mentor Alice Powell raced to pole position.

Powell converted her pole to win Sunday’s race in front of a crowd in excess of 100,000, while she would have been equally proud of Pulling, who finished in an impressive eighth.

That was enough for four championship points, too.

Speaking on her official Facebook page, Pulling said: “First British Grand Prix! What an incredible experience, I’m a bit disappointed with the end result as I think I had more in myself.

“However, P8 with only a 30-minute practice to get used to the car and track was still a good result in the end – and good points in my first ever W series race.

“A huge thank you to W Series for this opportunity and to PUMA Motorsport for letting me loose in their #SheMovesUs car.” 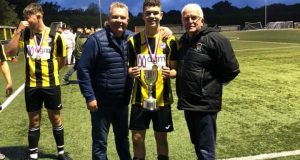