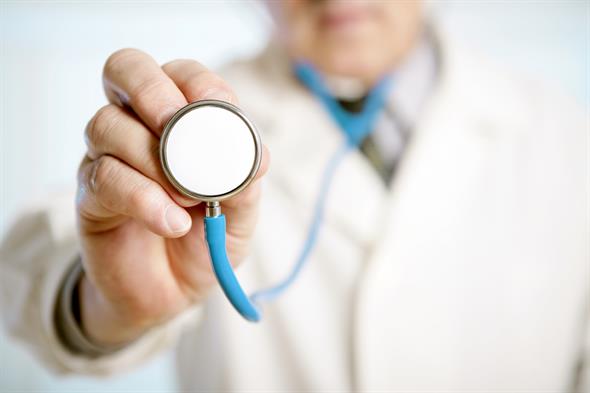 GP crisis leads to fears for patients in Lincolnshire

A shortage of GPs to cope with Lincolnshire’s growing and ageing population has reached crisis point.

It is feared difficulties recruiting doctors to work in Lincolnshire – and many retiring early due to the pressure of growing workloads – mean patients could face longer waits for appointments.
They could also see delays in having their illness diagnosed and it is feared tired and overworked GPs are more likely to make mistakes.
A report presented to Lincolnshire County Council Health Scrutiny committee shows that Lincolnshire should have 417 GPs – one for every 1,750 patients – but currently only has 337, which equates to one for every 2,166 patients.
Members were told yesterday that as access to GPs becomes more difficult, patients will attend urgent care settings, such as accident and emergency departments, costing the NHS £1,248 each time.
GP practices are funded just £140 to care for a patient for a whole year.
And it is feared the problem is only going to get worse as fewer professional choose to become GPs and more GPs choose to leave.
More than 40 GP practices across the county have tried to recruit GPs in the last year, mostly unsuccessfully.
One quarter of GPs in Lincolnshire are aged 55 or over and if just one of these retires per month, by May 2019 there will be only 300 GPs in Lincolnshire.
It is believed that workload is the main issue, as over the last ten years the number of times a patient sees their doctor has doubled.
The average patient now attends eight time a year – resulting in general practices carrying out 370 million consultations in 2015.
The increase has been blamed on:
lan aging population who have more long term conditions such as diabetes, lung disease, and heart disease
lconditions which were traditionally managed in hospitals are now managed in general practice
lpatient demand for immediate access. This demand is often inappropriate – 27 per cent of GP consultations are about non-medical problems.
Councillors were yesterday due to discuss the issue and whether it would be appropriate to take any further action, for example by lobbying MPs on overall NHS funding and the decline in the proportion of funding which goes to provide GP services – down from 10.5 per cent of the NHS budget in 2004 to 7.3 per cent in 2015.
They will also consider supporting moves to increase recruitment from outside the UK efforts to increase medical school places in the UK and Lincolnshire specifically.