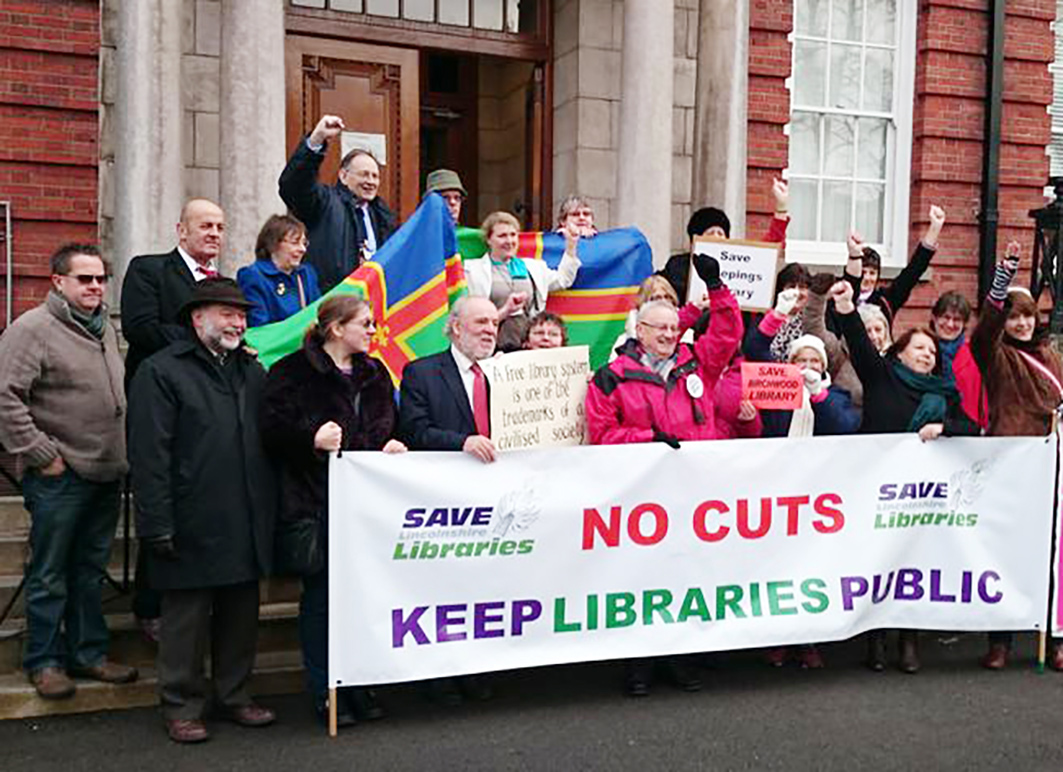 Campaigners are considering a legal challenge against the Government over plans to slash Lincolnshire’s libraries.

Save Lincolnshire Libraries group has already announced it is looking a taking further legal action against Lincolnshire County Council, which plans to slash opening hours and close some libraries in a bid to save money.
But this week the group said it is now “considering its options” against the Department for Culture, Media and Sport, after it accepted a complaint by a campaigner but declined to launch an inquiry into the county council’s actions.
Campaigner and former head teacher Julie Harrison has issued a statement on behalf of the group.
She said: Our position is that we are exploring the possibility of launching further legal action.
“However we are exploring not only action against the council but also against the Department for Culture, Media and Sport, who seem blind to the effect of cuts by councils crippled by central government cuts.
“DCMS’s decision to accept the complaint by Maurice Nauta but then be minded not to set up an enquiry is a disgrace.
“We are submitting further evidence and considering our options.”
The group has also been urging its supporters to write to Minister for Culture, Ed Vaizey, to give their views on his department’s decision.
Submissions needed to be made before last Friday.
The group’s website includes an editorial, which reads: “Mr Vaizey has again decided not to intervene in a library service that is severely reducing its number of branches and budget.
“In his letter saying he is ‘minded not to intervene’ in Lincolnshire, he makes it clear that 15 static libraries, online provision and a housebound book delivery service meet the statutory requirement for provision.
“It accepts that the other 30 branches can be closed or passed to volunteers but, crucially, does not include them in making its final judgement – they are therefore effectively entirely optional and the council can do with them as it pleases, electorate willing.”
Earlier this month, Lincolnshire County Council published a contract notice for a competitive procurement process to find an external organisation to deliver library services on its behalf.
It follows an approach by Greenwich Leisure Limited, a not-for-profit organisation interested in running local libraries.
The notice also includes a reference to the council’s heritage and cultural sites, such as Lincoln Castle. 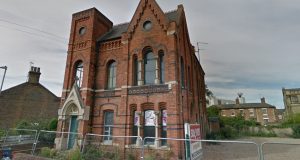 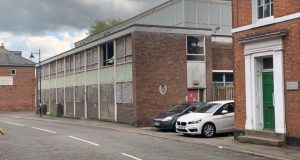 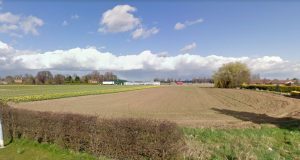