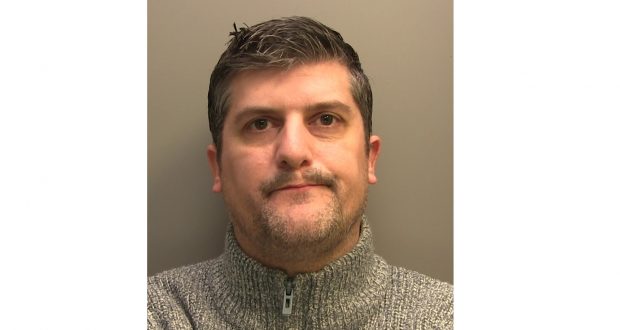 A registered sex offender previously convicted of offences involving indecent images of children in 2010 has been jailed for 54 months for attempting to meet a 14 year-old girl.

In 2019, Walkling attempted to contact a 14-year-old girl in Wales for sexual purposes.

He travelled from Lincolnshire to Wales to meet her.

On arriving in Wales, he was been confronted by a ‘Paedophile Hunter’.

Walkling has then returned to Lincolnshire.  The Paedophile Hunter passed on all of the their evidence to Dyfed-Powys Police who, in turn contacted Lincolnshire Police.

Lincolnshire Police worked with Dyfed-Powys Police to gather further evidence. Walkling was then arrested on November 28 and warrants were carried out at his home address.

He was charged that evening and remanded into custody.  He eventually pleaded guilty to the offences at Lincoln Crown Court on January 2, 2020.

Walkling appeared at court on January 10 and was jailed for 54 months.