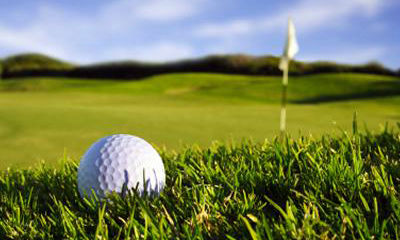 Ace Jackson was second in the overall rankings following a super 68 at the first round of the event.

He followed that up with a solid second round of 71, giving himself an overall score of 139.

That was one stroke better than Eddie Minter, whose rounds of 69 and 71 gave him an overall score of 140.

Round one was won by Horton, with his sensational round of 66 two shots better than Jackson in second place, while Minter made up the top three.