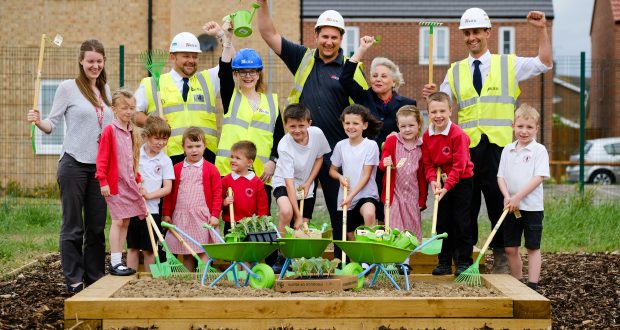 Pupils at a Spalding primary school have been given the chance to grow their own plants, fruit and vegetables.

Children at Wygate Park Academy, in Witham Road, have also been gifted wheelbarrows, forks and watering cans so they can look after the garden.

It has been created by housebuilder Kier Living Eastern whose employees took time out of their day jobs to get their hands dirty and bring the garden to life for the youngsters.

David Thomas, Kier Living Eastern’s sales and marketing director, said he was thrilled to be able to help out the school and its pupils.

He said: “It has been an absolute pleasure putting this together for the children at Wygate Park Academy.

“We have been working at nearby Kingfisher Court and when the opportunity came up to help the local community we jumped at the chance.

“Our employees have been hard at work to make this happen and we look forward to hearing what the children grow in the coming months and years.”

The project came about after Kier Living Eastern asked the local community if there were any tasks they could help with and the school replied.

The area at the school was initially covered in rubble and staff spent time clearing it before creating the allotment which has raised beds.

Children were asked to come up with their own designs for the plot before they were brought to life by the housebuilder. 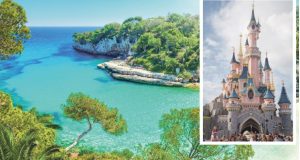 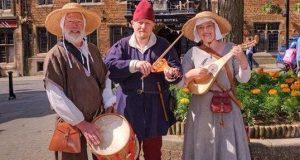 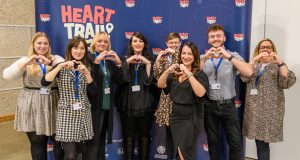