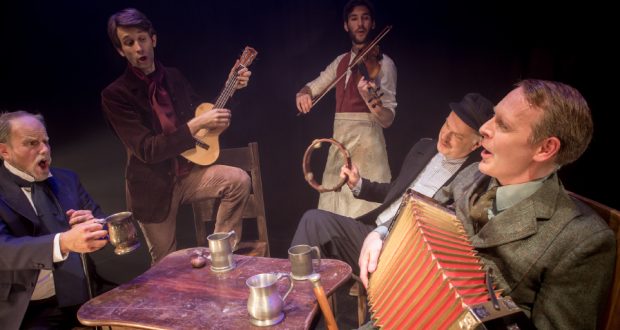 A musical number from The Four Men, plus one.

From the comfort of the South Holland Centre, travel Sussex with a merry band of men

Tomorrow (Thursday, October 12) comes the chance to explore Edwardian Sussex with a merry band of men who on their four-day trip travel 92 miles and polish off 300 pints of beer.

The journey will take place on the stage of the South Holland Centre and takes the form of The Four Men, a play adapted from a story by acclaimed author and poet Hilaire Belloc.

Conn Artists say about the play: “Follow Sussex’s greatest writer, Hilaire Belloc’s adventures as he takes a spur of the moment journey on foot across the breadth of Edwardian Sussex with three extraordinary companions at the mystical time of Halloween.

“On their four day odyssey, they travel 92 miles and drink 300 pints of beer! They quarrel, laugh and sing as they recount the legends of the Downs, speak of their first loves and meet some remarkable characters along the way!”

The five actors are also accomplished musicians and perform songs throughout the performance.

Adapted by Ann Feloy, the play has earned top reviews. 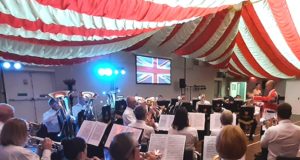 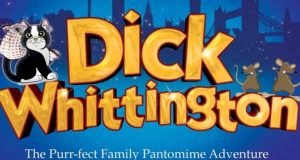