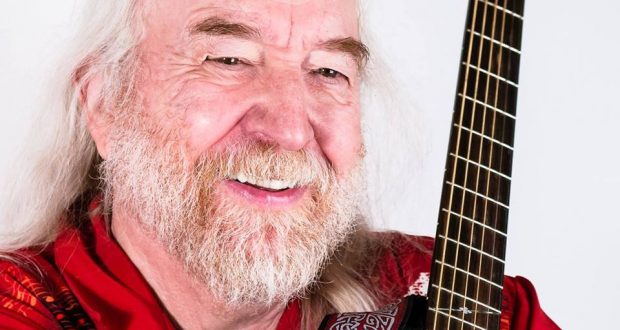 Roger Fullilove - aka Dodge Rogers - will launch his album at Uptown Records in Pinchbeck.

A Pinchbeck musician will launch his album at a free afternoon gig at Uptown
Vinyl Records.

Roger Fullilove, who releases his album under the name Dodge Rogers, will play the record shop on Saturday, (April 7) at 1pm.

Uptown Vinyl Records is not only the host of the show, as Roger’s album is also the first release on its newly formed label, Uptown.

Roger’s album Alive ‘N Swell contains 18 songs. These include covers of hits by his musical heroes, including Bob Dylan and Sam Cooke, and a handful of his own compositions. He has plenty to choose from, as Roger claims to have written more than 5,500 songs.

As such, this album might be the first of many.

He writes across a variety of genres, including country, pop, folk and blues. In fact, he says he’s got songs in every genre except rap and punk.

The label, Uptown Records, run by Uptown owner Alan Barnsdale, has been set up as a venture “dedicated to pushing forward local talent”, he said.
An advance copy of the album has been aired in the record shop plenty of times, said Alan, and will be available to buy during the free gig.

“Dodge Rogers has played the shop a few times in the past and is always appreciated. He’s very talented,” said Alan.

Being just out of town, Alan said the musical events were always packed with “just nice people” as an effort has to be made to get there, rather than a pub crowd bundling in on a whim.

This, Alan said, ensures a good time in good company is guaranteed.

Roger is no stranger to performing, with regular gigs across the county and beyond. He has worked internationally, too, but throat cancer forced him into retirement in 2011.

Roger is still singing and the title of his album, Alive and Swell, is a celebration of his continued ability to perform.

Even if you’ve not seen Roger under his Dodge Rogers guise, you might know him from his other musical pursuits and guides: Blues Hammer Band, Speedo, Sax ‘n Lungs ‘n Rock ‘n Roll, Paddy Rogers, Cockney Rogers, Hank Rogers and Bob Dylan tribute act, It Ain’t Bob Babe, to name but a few.

Uptown Vinyl Records is at the Spalding Lifestyle Centre, 210 Spalding Road, Pinchbeck – near the Johnson Hospital. 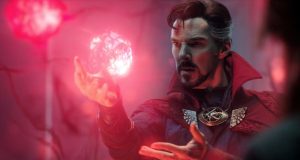 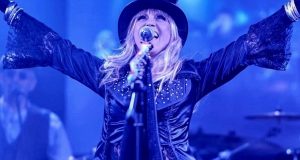 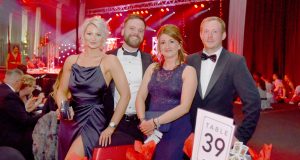