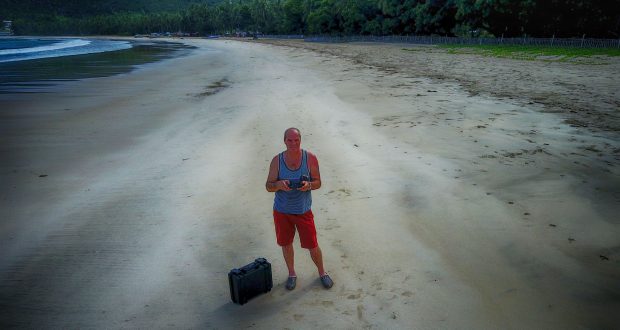 A Spalding company has been awarded a dream contract taking pictures in the Philippines.

Lincolnshire Drones was given a two-week contract to take aerial images of the island of Palawan.

Pilot Steve Timewell has recently returned from the job which was commissioned by a travel company.

He took two drones with him on the company’s first ever international contract.

One of the tasks was an hour-long trek into the jungle to picture a waterfall which is not on the tourist trail.

“The trek was amazing yet exhausting. The reward was a 60m waterfall that was almost inaccessible to visitors. I managed to fly the drone and capture some amazing images that will be used in travel brochures next year,” said Steve.

The Lincolnshire Drones business was started two years ago and is fully authorised by the Civil Aviation Authority to undertake commercial work.

“I am used to doing real estate work and commercial surveys, but this was totally unique. To be able to fly in such a wonderful location was amazing,” he said.

Using two drones, a Mavic Pro and a Phantom 3, Steve was flying in temperatures up to 45 degrees and 98 per cent humidity.

He captured more than 1,000 images and more than an hour of footage which will be used by the Philippines tourist board for promotion work.

“They don’t have many drones in the Philippines and very few qualified pilots, to it was easier for them to fly me in to do the job,” he said.

Steve, of West Pinchbeck, is also the editor of Drone User magazine. 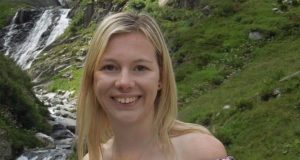 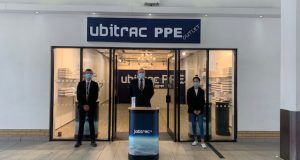 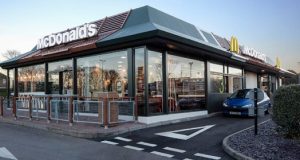