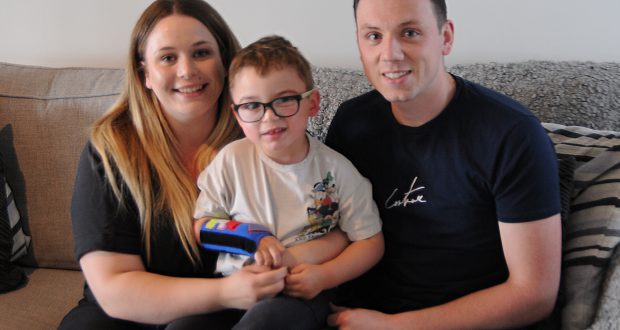 A festival in Donington this Sunday is set to help a Holbeach three-year-old lead his best life.

The Roman Festival is being held as part of the fundraising for three-year-old Roman Wilson was left brain damaged after suffering two strokes before he’d even been born.

He’s already defying doctors predictions with his development, though is paralysed on his right hand side, has cerebral palsy, epilepsy and suffers from extremely painful muscle spasms.

To help him with the pain his family, including mum Lucy and dad Josh, are raising money to build a spa.

They’re initially looking to raise enough for one for the home.

But they would really like to help others too by raising around £30,000 to build a hydra pool outside their Holbeach home to be open to other disabled people locally.

The Roman Festival is aiming to boost those coughers for the footy mad youngster who is even able to play the game by shuffling around on his bum.

It’s a full day of entertainment surrounding a charity football match between the South Lincolnshire Swifts and a Supporting Charities Football Team at Donington Community Centre from 12pm on Sunday (October 17).

Away from the football there will be plenty of attractions for all of the family including a bouncy castle and an assault course.

You can donate to Roman’s Just Giving page here. 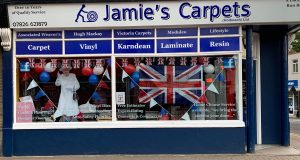 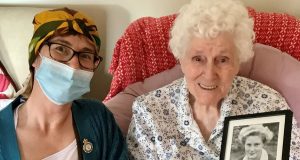