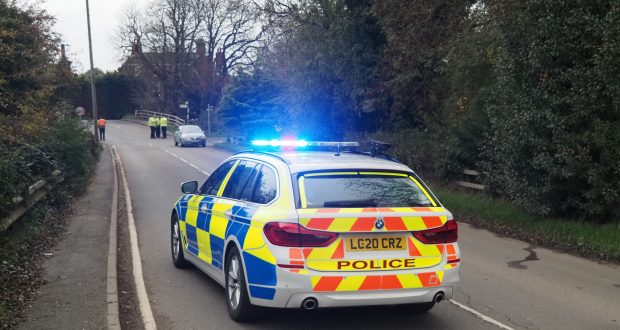 The scene on Saturday morning as captured by Steve Timewell.

Female cyclist left with serious injuries after collision with car

A woman was taken to hospital with serious injuries after the bike she was riding was involved in a collision with a car.

The incident occurred at 6.25am on Northgate in Pinchbeck, close to the junction with Glenside South and the bridge over the River Glen.

It’s not known how old the woman was that suffered the serious injuries or her current condition.

A spokesman for Lincolnshire Police, said: “We attended a collision involving a Corsa and a cyclist in Northgate on Saturday at around 6.25am.

“The female cyclist was taken to hospital with serious injuries not believed to be life threatening.

“The road was closed until around 11am.” 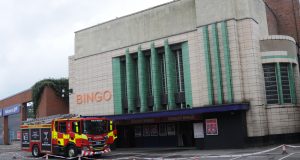