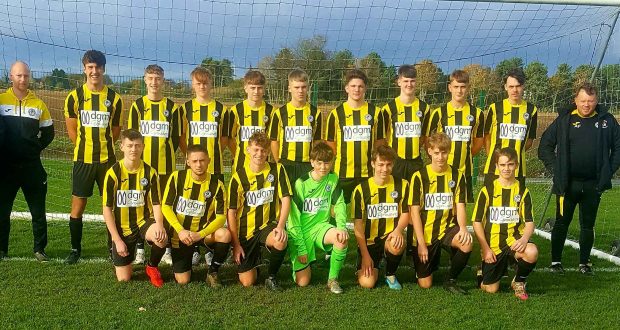 LEADING THE WAY: Holbeach United under-18s, one of the many sides who will benefit from the Carter’s Park upgrade, sit top of their league table.

Holbeach United have been awarded a grant from the Premier League, The FA and Government’s Football Foundation to upgrade their changing rooms and club house facilities.

The Football Foundation is the UK’s largest sports charity and exists to improve the experience of playing football for everyone, by championing fair access to quality facilities.

This grant will enable Holbeach, who play in the Uhlsport UCL Premier Division, to improve both their changing room and club house facilities at Carter’s Park.

The Tigers worked with the Football Foundation and the Lincolnshire FA to secure an £88k grant towards the project.

Des Ford, Holbeach United club chairman, said: “The committee at the club has been working towards upgrading the roof on the club house and improving the dressing rooms for the past 24 months.

“This £88,000 grant will be added to a bequest given to the club by the late John Goldsmith which will allow the club to upgrade its Carter’s Park facility to ensure that the town continues to have a first-class facility to maintain and improve its step five status in the national league system.

Robert Sullivan, Interim Chief Executive of the Football Foundation, said: “We know the huge benefits playing regular football can have on individuals’ physical and mental well-being.

“That’s why we’re committed to transforming the face of grassroots football facilities in this country.

“It’s therefore very welcome news to hear that this funding will support Holbeach United FC in renovating and improving their clubhouse and changing rooms for their local community.

“Working with our partners – the Premier League, The FA, government and Sport England – we will be investing in over £1bn worth of local facilities across the country over the next decade.

“We believe we can transform lives and strengthen communities by unlocking the power of pitches and this is another project that brings us closer to that ultimate goal.” 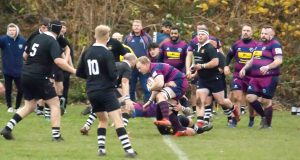 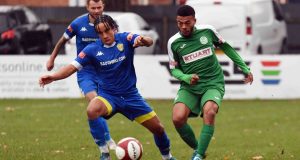