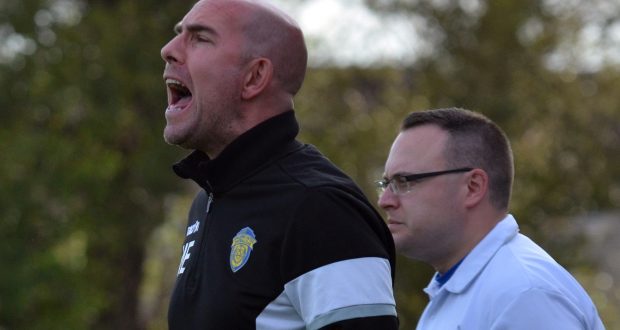 Matt Easton was in a philosophical mood after seeing his Spalding United side beaten 2-0 at home by Worksop Town on Saturday.

Second-half strikes from Lynton Karkach (55) and Craig Mitchell (78) sank the Tulips, who saw their four-game unbeaten streak in BetVictor NPL South East come to an end.

Worksop were deserved winners on the day against a Spalding side that looked to be running on empty at the Sir Halley Stewart Playing Field.

Boss Easton refused to be too critical of his side, but admitted it was a “very poor performance” on the day.

“Two of the lads have been playing injured and they’ve got no recovery time. They’ve battled, battled and battled for the club.

“This was a very poor performance, but you have to put it into context; it’s one defeat in six with the squad that we’ve got available, so I can’t be too critical.

“Worksop played well, but I feel that we could have got in behind them if we had Jamie Jackson and Jenk Acar available. It’s very difficult when you don’t have that pace, so then you try in front of them and it becomes too easy to defend against.

“We sort of let the game pass us by, but there are valid reasons for that and I’m responsible for that.

“We just can’t carry on playing with the same intesity when you’re asking the same few lads to do it over and over again when not at full fitness.

“It’s clear that we’re not going to be a championship winning side at this moment in time, but we’ve started well and when we get everyone back we’ll be a very solid side in this league.

“But not everyone is here right now, so all we can do is keep picking up points when we can. We’re not just missing any players, we’re missing big players for this team.

“At the moment we only have ten senior players fit and it’s difficult for us to keep on getting results. We just weren’t at the races and it looked about 60 per cent of our usual tempo.

“We weren’t good enough, but for the last five weeks we have been. Let’s put things into context, we’re happy with where we are.

“I’m trying to get the message across to everyone at the club that, when we win, we’re not Brazil and when we lose we’re not dreaful. It’s just football.”

The Tulips handed a debut to striker Nathan Rudman, signed on loan from Peterborough United on Friday.

Neither side asserted any dominance in the early exchanges, but an offside George Zuerner did go close for the hosts when his clever effort was cleared off the line before the flag was raised.

At the other end a fierce long ranger from Niall Smith whistled over Michael Duggan’s bar, before the keeper was forced to make a smart save from Matt Pemberton’s strike from just outside of the box.

Karkach then cut in from the right and fired just over as the away side began to boss proceedings, although the Tulips defence – led by the dominant Ben Richards – were a tough nut to crack.

Just before the break the hosts fashioned the best chance of the game, but new striker Rudman was unable to beat David Reay from close range as the away keeper saved with his legs.

Worksop started the second half well and really should have gone ahead when Smith’s cross from the left found a free Connor Brunt at the back post. It looked certain that his header would find the net, but Duggan somehow turned the ball past the post.

There was no stopping the Tigers on 54 minutes, however, with Karkach looping a header into the net following some sustained pressure.

Sub Andrew Gascoigne should have doubled the lead when he raced clear soon after, but his attempted lob was telegraphed by Duggan and well saved.

Gascoigne played his part in the clincher, though, crossing from the left for Mitchell – who took a touch and coolly fired past the exposed Duggan.

Spalding never gave up and almost pulled one back late on when Joel Brownhill headed James Hugo’s cross over at the back post.

The loss sends the Tulips down to seventh in the table ahead of Wednesday night’s trip to Carlton Town (7.45pm). 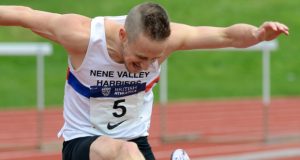 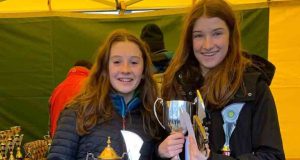 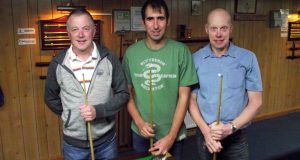