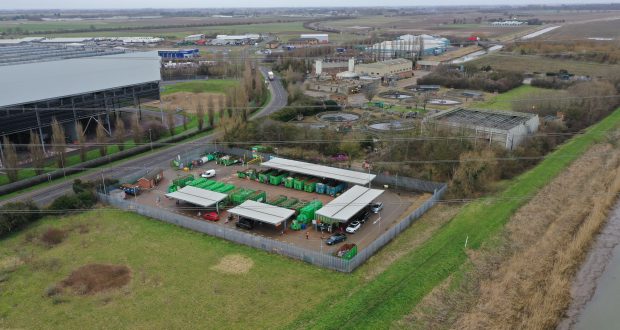 Spalding Waste Recycling Centre was forced to close this afternoon (Friday, July 30) following police concerns traffic queuing to get in was causing a safety hazard.

Lincolnshire County Council say police asked it to temporarily close the site due to the queues.

It’s also asked drivers not to queue to get into the site and to come back later, even if you have a booking time slot.

The controversial booking system that aimed and reducing the number of people at the Waste Recycling Centre during COVID-19 is being kept in place until September 1.

But last week the county council says it increased the number of booking slots, which led to large queues last weekend and today.

Simon Bell from waste services at Lincolnshire County Council, said: “Earlier today, we were advised by the Police to make a temporary closure. This was due to the queues backing onto West Marsh Road.

“Over the past week, we’ve responded to the public and have added extra timeslots at the site. Due to the sheer volume of waste being dropped off and the time it has taken to drop off, we’ve had some queues.

“We thank you for your understanding and cooperation.”

The council had previously said they would no longer call out the police to monitor traffic problems.