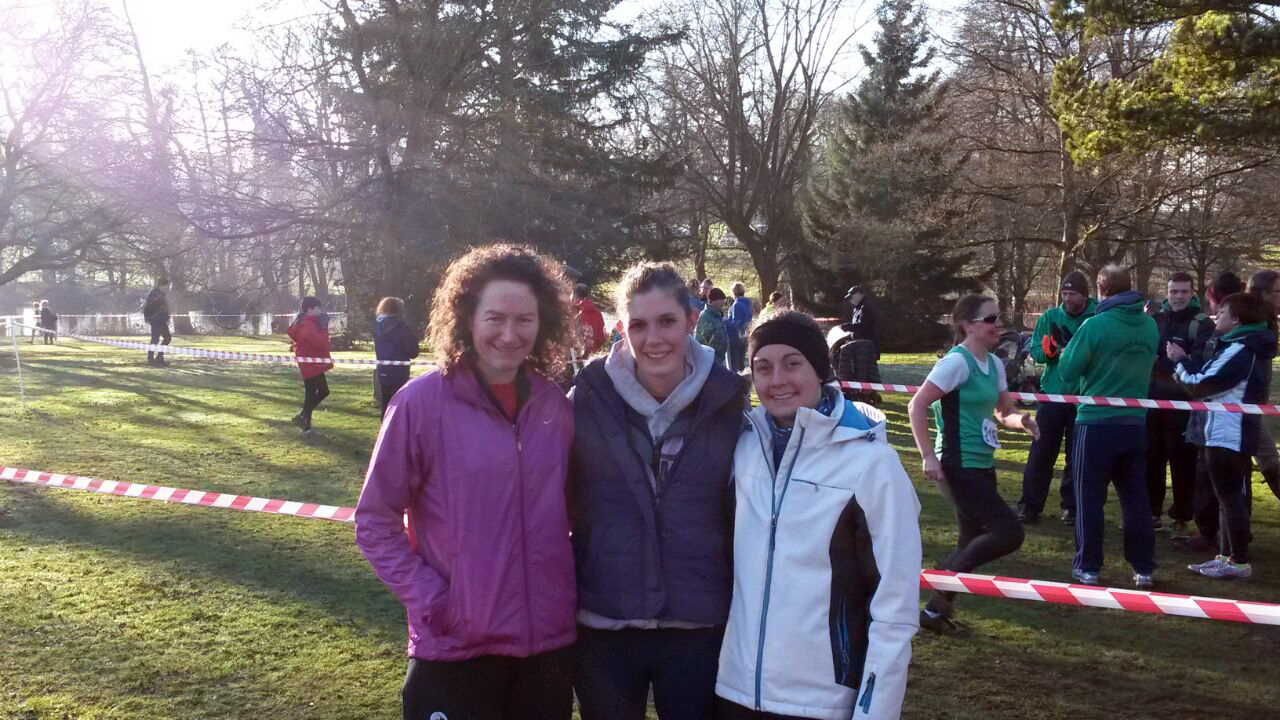 Nene Valley Harriers had plenty to shout about at the Lincolnshire County Championships on Saturday as the club landed two top team titles.

Both the senior ladies and the under-17s men romped to top spot, while the Harriers also picked up a spree of medals at Riseholme in Lincoln.

The course was very wet under foot, with the frost never clearing despite the winter sun.

That didn’t stop the senior ladies’ side from absolutely obliterating their opposition, though.

The squad demolished the strong Lincolnshire club sides, with Philippa Taylor – running in the younger age group – winning the race comfortably ahead of team-mate Charlotte Taylor.

They were supported by Cat Foley in fourth place as Nene Valley secured team team gold.

The ladies were followed in by the under-17 men’s team, who also enjoyed complete domination of the category. Alex Hampson ran most of the way on his own to win almost as comfortably as Philippa Taylor had on the course at the same time.

The lads were only split by one Lincoln Wellington athlete, with Bradley Spurdens winning bronze and Liam Payne grabbing fourth place.

Hot on their heels were the ‘B’ team, with Nathanial Taylor fifth, Michael Cawood sixth and Austin Herbert seventh – giving the Harriers the gold and silver team awards having filled six of the top seven races.

Meanwhile, Nene Valley were unable to complete a team in the under-20 men’s race but did take the silver and bronze medals thanks to Jake Richardson and James McCrae respectively.

Hermione Wright was the only athlete competing for Nene Valley in the under-17 ladies’ race and finished in a very creditable seventh place, while in the veteran men’s age group was Paul Parkin finished 31st.

That represented a disappointing outing for the athlete, who as a younger version would have been at the front of such a field. Returning to the sport as a master is proving tough for Parkin, but he continues to set a fine example for the club’s younger athletes.

The under-15 boys’ team grouped together well and took the team silver medal.

The young guns at under-13 level also shone, with Ethan Ellison running well to chase in the strong winner from Louth to claim an individual silver medal.

He was followed by William Wright, who just missed a medal in fourth, and Elliot Bellamy, who put a recent injury aside to finish eighth. This gave the team a good win ahead the strong young teams from Louth and Sleaford.

Elsewhere, Megan Ellison took a strong silver and Alice Callcut just missed out on individual medal in fourth – but won team gold with the support of Paula Naylor in 12th.