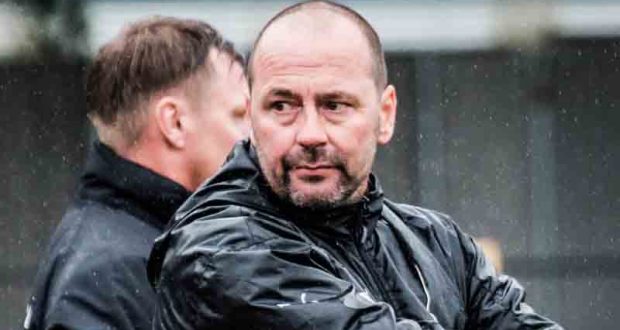 A derby defeat to Deeping Rangers on Wednesday night made it two losses from as many Uhlsport UCL Premier Division games for Holbeach United.

After Adam Jackson hit the bar early on for the Tigers, Jake Showler put Deeping 1-0 up with a goal just before the break.

Michael Frew (47) levelled early in the second half for Phil Barnes’ Tigers, but Jake Sansby (52) hit back to secure the points for Rangers.

Holbeach now move on to a home FA Cup tie with Sheffield FC on Saturday (3pm).