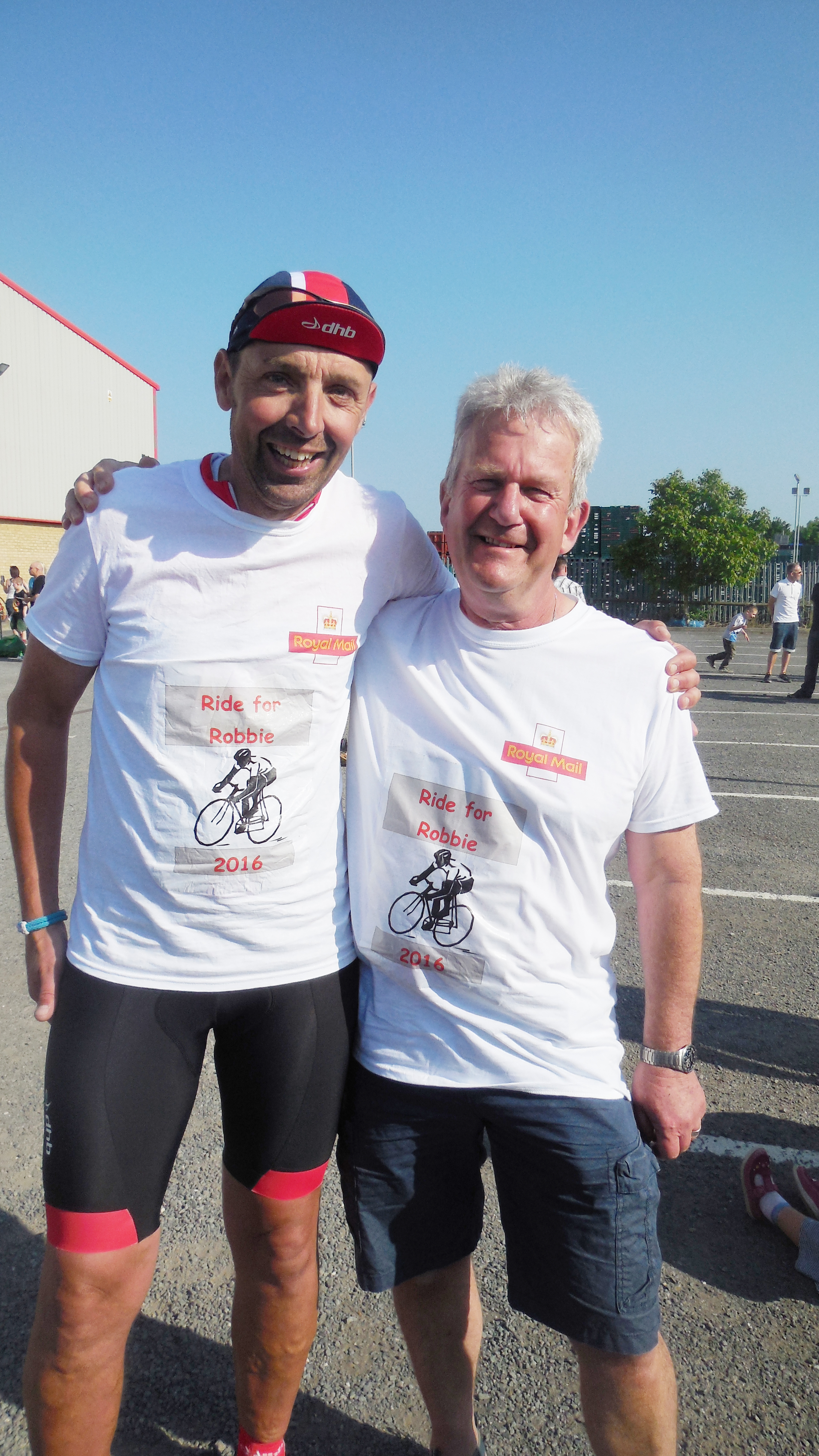 A Spalding postman has raised more than £3,200 in memory of a colleague who died from cancer.

Ade Mills (48) cycled 115 miles from Great Yarmouth to Spalding to raise money for cancer charity Ride for Robbie that he set up seven years ago in memory of Robbie Coats.

Ade said: “The ride started with a cool head wind and low cloud was the order of the day until Hunstanton where the sun came out.

“At Sutton Bridge I was met by my friend Tony Quinton who rode the last leg of the route with me.

“Tony, who lives in Surfleet, is eight years in remission from his own battle with cancer and has taken part in three of the last Ride For Robbie events.”

On his return Ade was greeted by around 70 family members and friends at the first ever Ride for Robbie Party in the Car Park held at the Royal Mail office at Enterprise Way in Pinchbeck.

Live music was provided by Steve Howlett on the decks and Spalding postman Pagan Gould did a live vocal set.

There was a cake stall and a barbecue and this event alone raised more than £400.

Present at the party was Robbie’s mum, his brother and his daughter Natalie with her three children Kiera, Katie and Berkley.

Ade made an emotional speech to thank everyone who had helped to make the day a fantastic success.

The money raised goes to the cancer ward at the Pilgrim Hospital in Boston.

This is the fourth ride that Ade has not only organised but taken part in and so far with help from colleagues, friends and family he has raised just over £7,300 for the foundation.

If you would like to sponsor Ade you can at http://uk.virginmoneygiving.com/fundraiser-web/fundraiser/showFundraiserProfilePage.action?userUrl=ADEMILLS1967 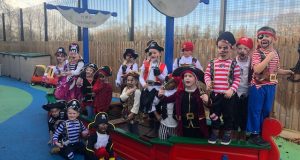 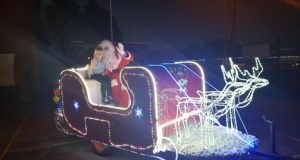 Here’s where you can see Santa 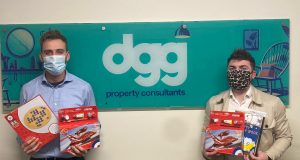 Can you donate a gift?