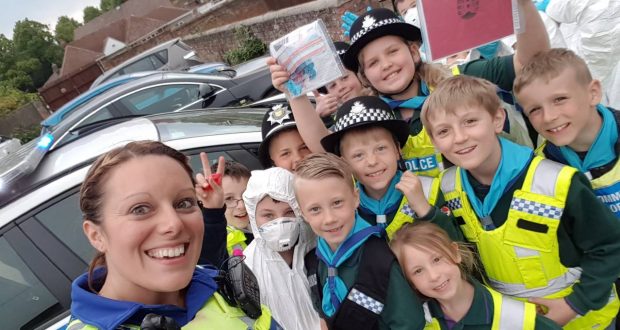 PCSO Naomi Newell with a crime-fighting Holbeach Cubs group who learned all about forensics and investigation.

Forget CSI: Miami or CSI: NY, thanks to a police engagement exercise, a Cubs group made its very own CSI: Holbeach when they got stuck into forensics and investigated a staged crime scene.

PSCO Naomi Newell said the children fully embraced the engagement exercise and learned about the crime investigation process and forensics.

PCSO Newell said: “Previously we have done stranger danger with the brownies and Bobby Bear has visited the rainbows.

“Last year we took the Cubs for a tour of Spalding Police Station so this year we thought we would try something different and set up a mock up crime scene – a burglary and missing Bobby Bear! – at the scout hut ready for the cubs to investigate.”

The scout hut was set up with a scene guard with police tape and the cubs were split into two groups. 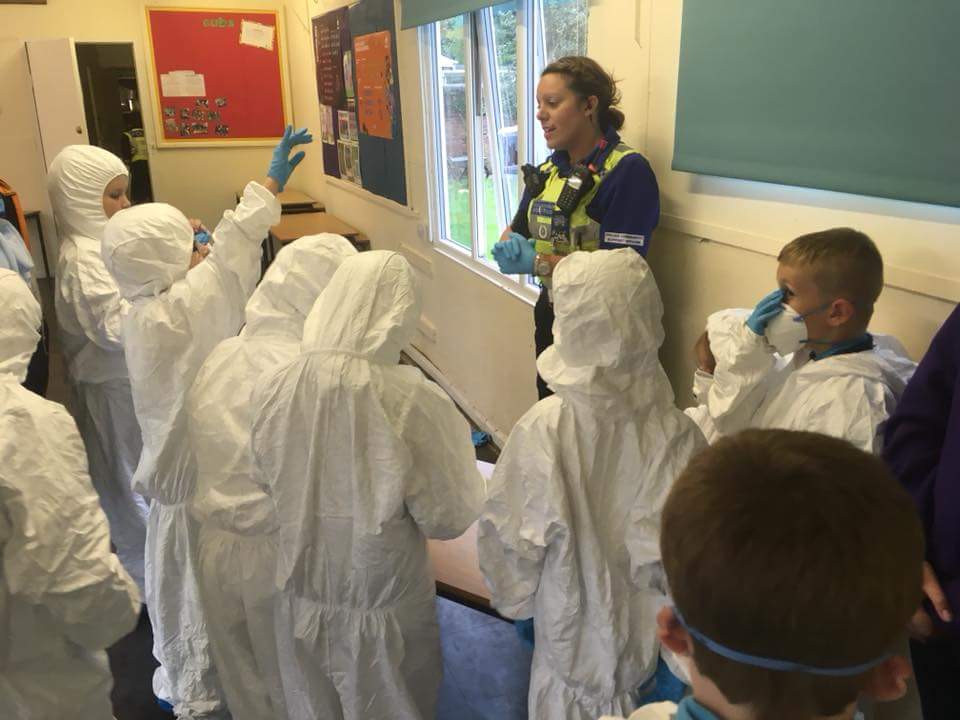 “We looked at why we had to wear these clothes and what evidence could be collected and used from the scene – this included fingerprints, foot prints, broken glass and blood – we discussed DNA and fingerprints.

“The groups swapped over so that they all got to try the different roles – they then sat together as one big team and asked two cubs leaders, our two suspects, questions as to their where abouts on the evening of the incident and any recent injuries they might have had. 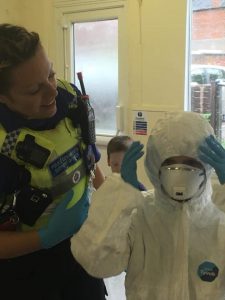 “They had a group vote and chose Akala the cubs leader who lead them to the kitchen to where the missing Bobby Bear was hidden.”

The exercise was part of an ongoing engagement drive that has seen children in schools and youth groups get involved in measuring vehicle speeds, crime prevention, home security and more.

PCSO Newell said: “It’s very important that children have a good relationship with the police and we try to arrange engagements outside of school as well as in school.” 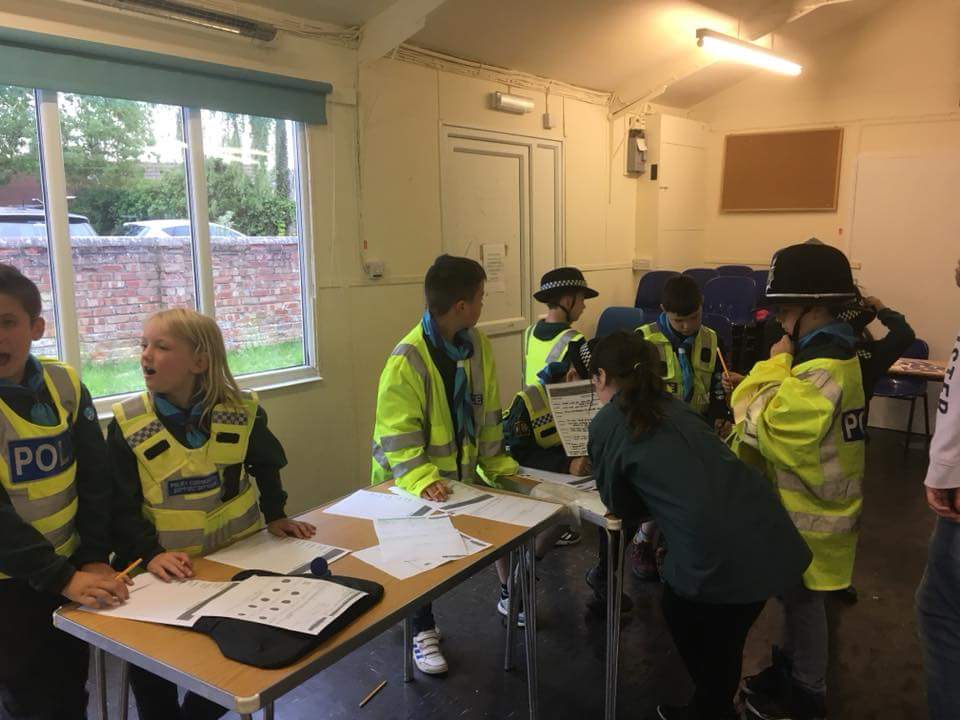 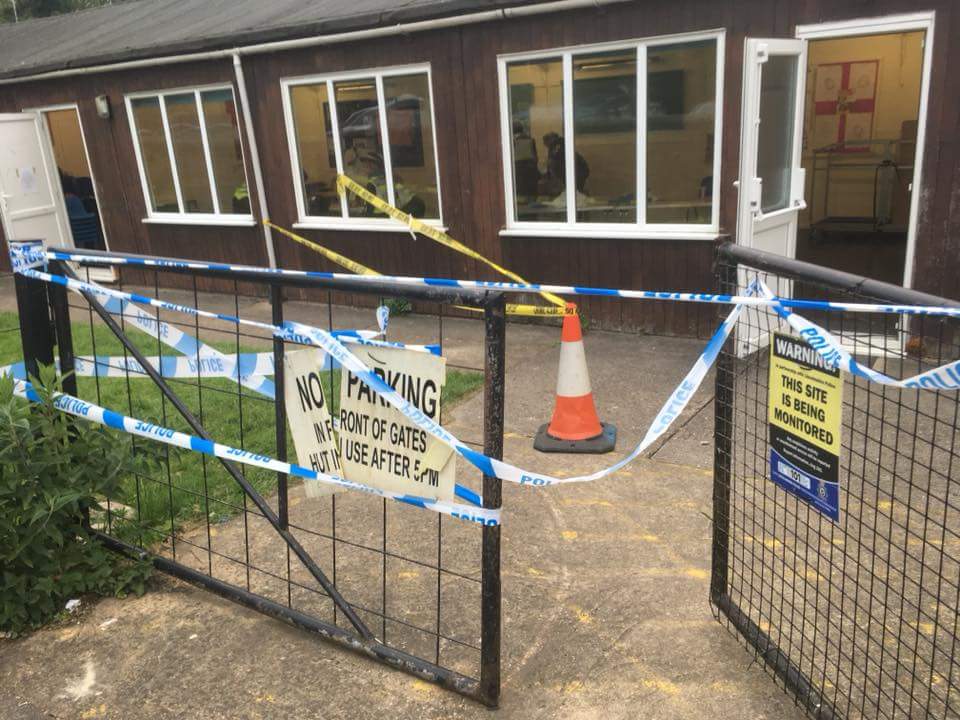