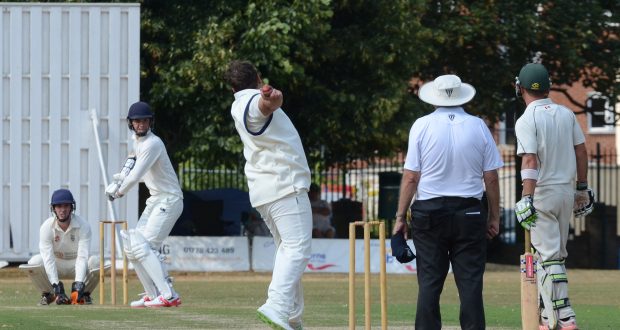 Martin Parmley was the only century maker with 117 in Grantham 2nd victory over Freiston.

Division One leaders Belton Park scored a convincing victory over Baston while Graves Park and Market Deeping 2nd are now vying for second place, the former beating Heckington with Martin

Pinchbeck’s victory over Billingborough 2nd keeps them at the top of division two followed by Boston 2nd and Grantham 3rd who beat Sleaford 3rd.

Belton Park 2nd recorded the day’s highest total, declaring against Spalding 3rd on 300 for six, of which Jonathan O’Shea-Pilkington hit 102, before bowling their opponents out for 80.

Claypole won through to the final of the SLBL Cup at the expense of Skegness 2nd and will play the winners of next week’s second semi-final between Long Sutton 2nd and Market Deeping 2nd.