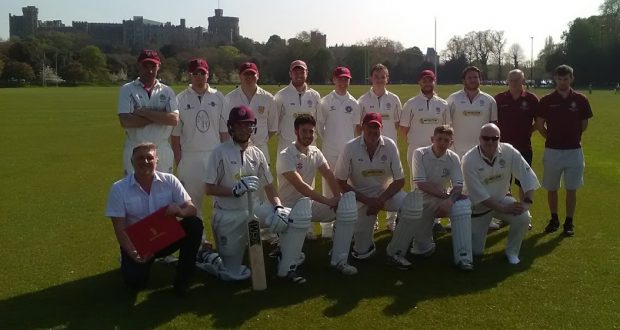 Cricket round-up: Defeats for Pinchbeck and Harrox in Division One openers

Pinchbeck suffered a hefty nine-wicket defeat at Market Deeping 2nd in their first foray into South Lincs and Border League Division One cricket on Saturday.

Having been put into bat first by their hosts at Outgang Road, Pinchbeck lost Matt Kidd (2) and skipper Mark Ramsden (0) very early on.

Danny Jackson (18), Adam Newell (10) and Lee Eyett (23) all made double figures to help steady the wobble a little bit, before ducks for Mike Knight, Rob Callaby and James Langford put Deeping in command.

Jamie Frost did add ten down the order, but Pinchbeck eventually collapsed to 87 all out.

Thomas Anderson (4-11) was Deeping’s star man with the ball.

In reply, Deeping made light work of the target, racing to 91-1 in 23.1 overs, with seasoned campaigners John McDougall (52 not out) and David Gillett (20 not out) doing the damage.

Pinchbeck are at Baston this Saturday (1pm).

Meanwhile, it was a similar story for Moulton Harrox in their SLBL Division One opener at Stamford Town as they went down by eight wickets.

Only three of their players managed to score double figures, with skipper Matthew Barnett (21), Jake Morton (12) and Simon Juckes (14) the in-form batsmen.

Harrox are at Heckington this Saturday (1pm).

Long Sutton’s 100 per cent record in the Premier Division came to an end due to their game at Billingborough falling foul of the weather.