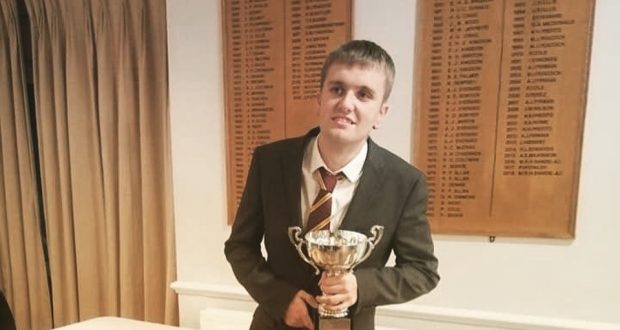 All-rounder Burton steered his side to 227-8 at Paradise Field on Sunday, having been put into bat by the visitors.

Hampton’s run chase had Sutton concerned at times, but they ultimately came up just short on 201.

The 20-point haul sends Sutton to the top of the table, albeit having played two games more than second-placed Ketton.

George Morris’ score of 33 in Spalding’s 102 was the highlight of their 35-over reply.

Lee Eyett shone with 91 in Moulton’s reply, but they were all out for 179.