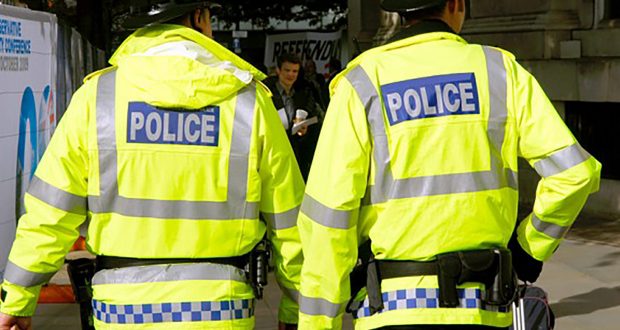 It was the worst-affected county in the year. And the cost of theft in the UK rose by 40 per cent in the first quarter of this year, according to a recent report.

Defender owners were hit by a barrage of crime last year as the rocketing price of second-hand cars and parts saw them steal the 4x4s and strip them down. The cost of claims shot up by 87 per cent, said NFU Mutual.

The company published its latest Rural Crime Report on Tuesday and it put the cost to Lincolnshire at an estimated £2.4m in 2021. This was a slight fall of six per cent from 2020, but indications for the first quarter of this year show a rise in the costs of crime.

Claim indications for the first quarter of this year show a rise in the cost of rural crime across the country.

It says that UK costs are 40 per cent higher than the same period last year, with a surge of activity.

“Although NFU Mutual saw the cost of stolen quad bikes and all-terrain vehicles (ATVs) fall 11 per cent to £2.2m in 2021, almost half of those thefts took place from September to December.

“As shipping delays and the effects of COVID and Brexit contributed to a low supply and a rise in demand, thieves turned their sights back to these easily portable, hot-ticket items to capitalise on growing waiting lists and soaring market values,” said a company spokesman.

“Our latest claims figures warn that rural theft is quickly gathering momentum as criminals make up for time lost over the past two pandemic years. We’re advising rural people to review their security to help prevent crime and disruption.

“It’s not just vehicles and equipment that the thieves hit, as the price of fuel has also rocketed, rural diesel or heating oil tanks are also being pumped dry.

“Crime in the countryside causes high levels of anxiety and disruption, with many farmers and rural homeowners feeling vulnerable due to their isolated location. The knowledge that determined thieves are scouring the countryside looking for targets, and returning to carry out night-time raids, leads to sleepless nights for many,” said Nick Pope, senior agent for NFU Mutual in Louth.

With the continued rise in prices across farm equipment as well as fuel, the company says there is little doubt that rural residents will be hit.