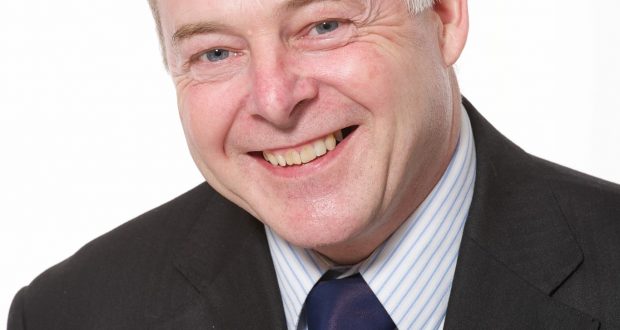 A candidate in the local elections has apologised after the stamps he used to post campaign details turned out to be counterfeit.

Nigel Pepper bought the stamps online during the last lockdown when he didn’t want to go to a shop.
He used some of them to post out his election canvassing details over the last few days without realising what had happened.

“I feel truly terrible about this. I had no idea and bought them online earlier in the year when I was trying to get ahead for the elections.

“They looked exactly the same, the tiny writing was there, they just looked like the normal stamp, you would never have known,” he added.

When the letters went through the system, the recipient was asked to pay £2 to receive them and Mr Pepper will reimburse anyone out of pocket.

He also went to the sorting office and paid to ensure the rest of the letters will be received with no extra charges added.

“I spoke with Lincolnshire’s Deputy Police Commissioner , Stuart Tweedale, about it and they are aware of what has happened.”

The Royal Mail is aware of a problem with counterfeit stamps being sold online.

“Royal Mail has built a series of security features into its stamps to identify counterfeits. These include die cuts within the body of the stamps, Royal Mail printed in special ink on the surface and wider oval perforations along both sides close to the base of the stamp,” said a spokesman.

Customers who are suspicious should contact the Royal Mail.