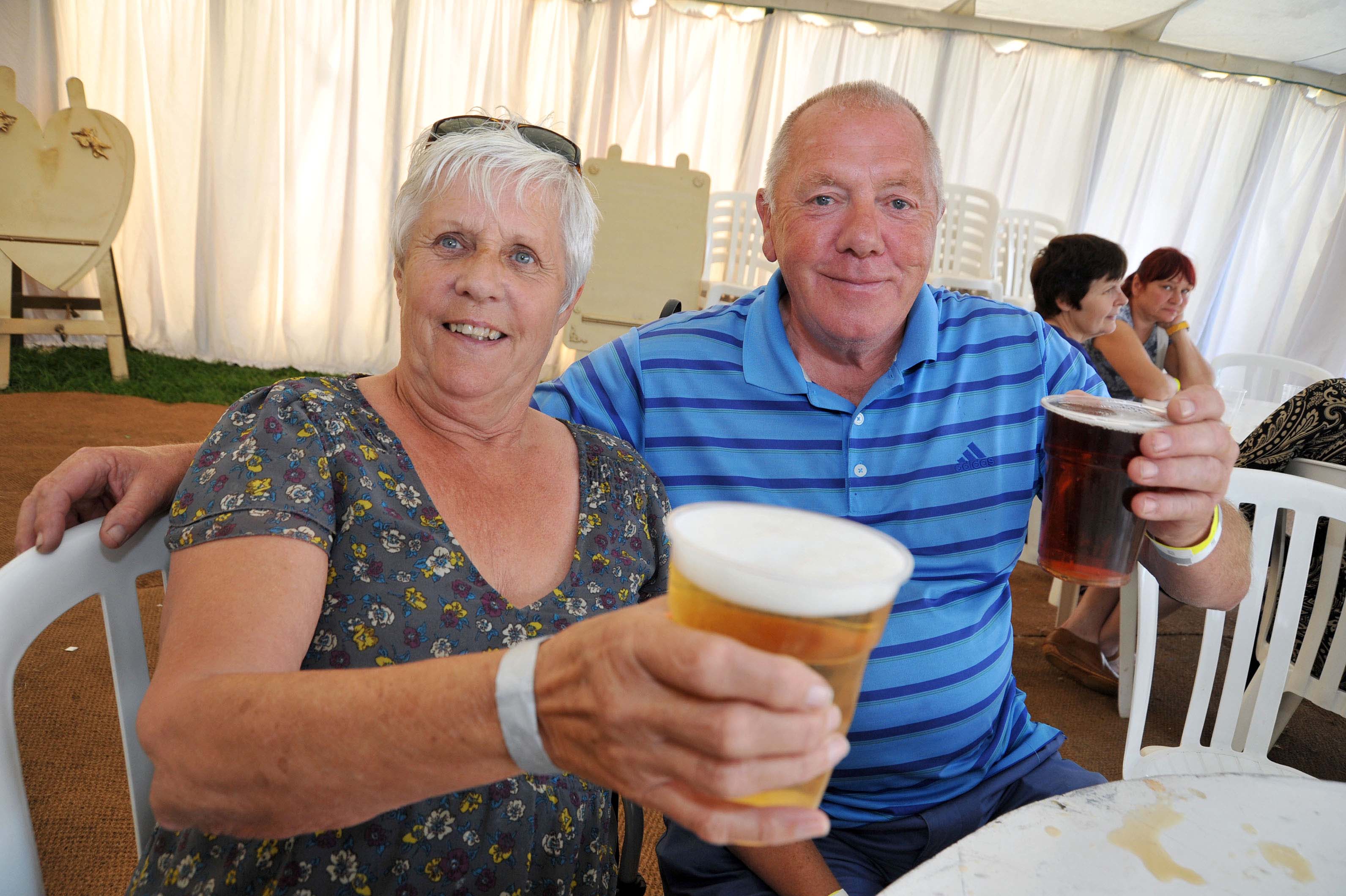 A number of councillors have resigned from Holbeach Parish Council, including the former chairman, citing a host of reasons including alleged bullying.

Graham Rudkin has stepped down after 12 years and wife Carol after 16 alongside Laurence Marchant and Dawn Howarth.

With two others recently stepping down it leaves six of its 18 seats vacant.

Graham was chairman for much of a torrid past 12 months for the authority before stepping down from the role saying he’d become disillusioned with the in-fighting taking place.

It follows numerous complaints being lodged against councillors and staff, fall-outs over a CCTV camera and associated data being stolen and concerns raised over transparency, particularly regarding payments totalling £27,000 that the council signed a non-disclosure agreement over.

As The Voice previously reported the payments may have been made to the former clerk of the council, David Boyce, who left that role in December.

Graham described his year as chair as a “torrid time”.

He said: “It got to the stage where I’d just had enough. It feels like a weight has been lifted off my shoulders and I can sleep again.

Carol added: “There was too much hassle, stress and bullying from certain councillors.”

“If you take each complaint on its own it could look small and petty, but they all just build up,” said Laurence who became a councillor in Holbeach last year after previously being on Gedney Parish Council. “It’s like having a tonne of feathers. Each feather is light, but you’ve still got a tonne of them.”

Among the issues the councillors said were ideas not being put forward and concerns over the minuting of meetings.

The Rudkins are continuing with the town’s In Bloom campaign and say they’re disappointed the parish council hasn’t let them use water from the offices and that funding to the campaign was among the cuts made at the start of this year.

A spokesman for Holbeach Parish Council said no allegations of bullying had been raised with the clerk or its new chair Stephen Johnson, who was voted into the role last month.

It also said that no request had been made to use council water and that In Bloom was unable to receive funding as some members paid themselves to water the plants.

Graham said he was paid under £8 an hour to do the watering as it was cheaper for the town than employing someone else.

The council has made several changes in recent months including working with Lincolnshire Association of Local Councils to create a new system with separate committees.

Graham, Carol and Laurence though say meetings have become too long and the committee meetings more like talking shops.

Laurence said: “Meetings are taking up three and a half hours. We’ve always been honest and transparent. The meetings on Zoom have been watched by so many people.”

A council spokesman said: “As a council we are moving forward in a new direction focusing on transparency and public engagement, and the committees enable this as they are all public meetings.

“So far, it has proved very successful, with councillors working together more and achieving things like the events that we haven’t done previously, and we are more productive between main meetings.

“We have a new structure in place, along with a trained chairman, clerk and deputy clerk. Our councillors either have participated in training or are doing so in the near future, so all in all, we are looking forward to a productive and compliant future.

“We wish all our former councillors well and thank them for their hard work and contribution to the town.

“We look forward to working with new councillors who join us.”