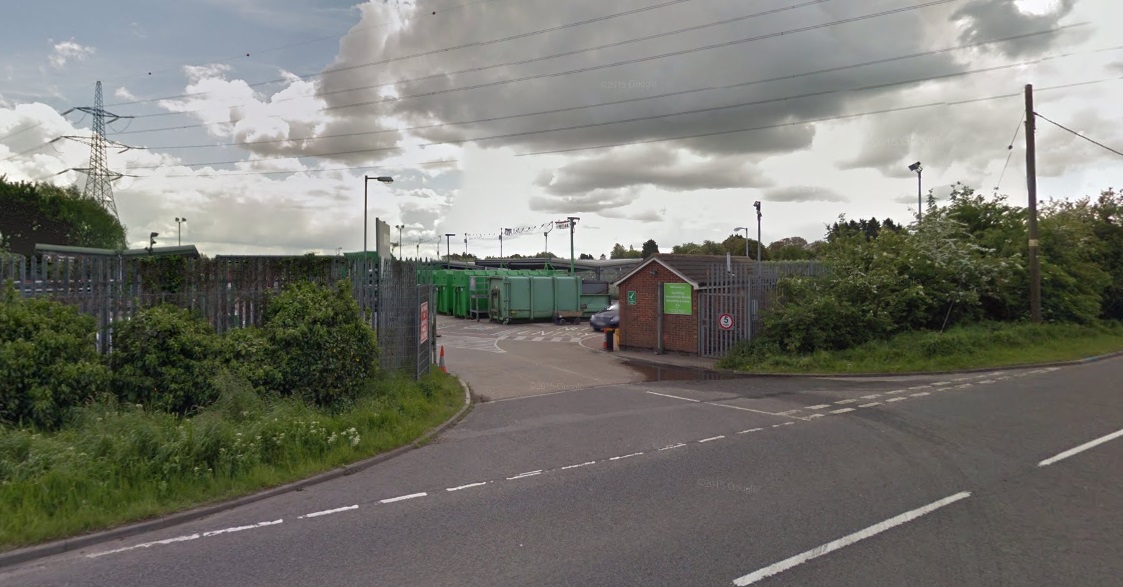 Councillor urges residents to use tip on ‘quieter days’

A county councillor has urged people using Spalding tip to go on quieter days and to use it less for green waste in a bid to beat queues there.

Daniel McNally, Lincolnshire County Council’s executive councillor for waste, made the comments after being asked about a new contract being drawn up in relation to the running of the West Marsh Road centre by Coun Jane King.

She asked a meeting of the authority’s Full Council what the latest was with regards to the site after it had previously been mentioned that the council would look at potentially reopening for seven days a week. It’s currently closed on Wednesday and Thursday.

Coun McNally responded that the contract was “still in the early stages” and had “not gone out yet”.

Lincolnshire County Council has frequently urged users to avoid busy times amid concerns over safety and at times the site has been closed as a result.

“We are seeing high levels of traffic at Spalding as well as Lincoln and Boston, predominantly on the Friday and the Saturday,” Coun McNally continued. “Everyone is piling in on those days.

“We don’t have the issues on a Sunday, Monday and Tuesday.

“This is also having a knock on effect on some of the skips being emptied. Sometimes the skips are full when we’ve three or four haulage vehicles trying to go to 11 different sites around the country.

“We’re working on it and we’ll get there in the end.

“What we are seeing in Spalding, and have seen in the past is a vast amount of green waste going in there.

“Just as an example, in one month last year Spalding received 263 tonnes of green waste. Boston had 44 and Bourne 65.

Speaking directly to Coun King, he continued: “What you could do is urge residents to use the green waste service at the district council or maybe try composting and encourage them to visit on a Sunday, Monday or Tuesday when it does seem predominantly quieter.

“Also, (residents can) just keep an eye on social media as we do post there when it’s going to be busy.”

Speaking after the meeting Coun King said: “The bottom line is that the tip’s in the wrong place really, but it’s there, so it would be better if it was open longer during the summer months.

“It should be open seven days a week from April to September or perhaps longer hours on some days.

“I think we could go a little way to lessening the issues with some changes.”