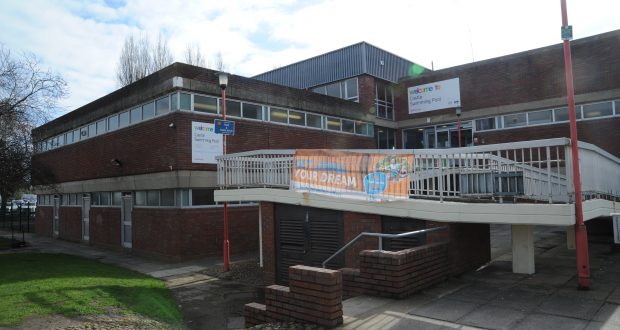 Concerns pool ‘not a happy ship’

Spalding Swimming Club is among those to have complained about the chlorine levels at the Castle Sports Complex amid worries about staffing.

Coun Angela Newton said: “It does appear to have a few problems.

­“Recently we had a representative from Parkwood give us an update and when we asked the question relating to staff they did assure us it was fully staffed.

“This week there was quite a lot of talk that so many people had left and it’s not a happy ship.

“The chlorine levels have been so high that swimmers were coughing and unable to swim.

“Swimming costumes got bleached and it wasn’t until the head coach of the swimming club spoke to the area manager that they got someone in to fix the problem. Until then they kept saying it was fine.”

A spokesman for Spalding Swimming Club confirmed Coun Newton’s claims that it had raised a concern.

In response a Parkwood spokesman said: “Like many organisations in the service sector, we do currently have some vacancies and we are actively recruiting. Looking to the future, we’re running a full training course, leading to a recognised National Pool Lifeguard Qualification (NPLQ) and potential employment.

“In terms of chlorine content, whilst this has always been within acceptable tolerances, the main pool was closed for 24 hours last month as a precaution.

“An engineer attended the site and made minor adjustments in the plant room.

“At no point was the water unsafe or any swimmers put at any risk.”